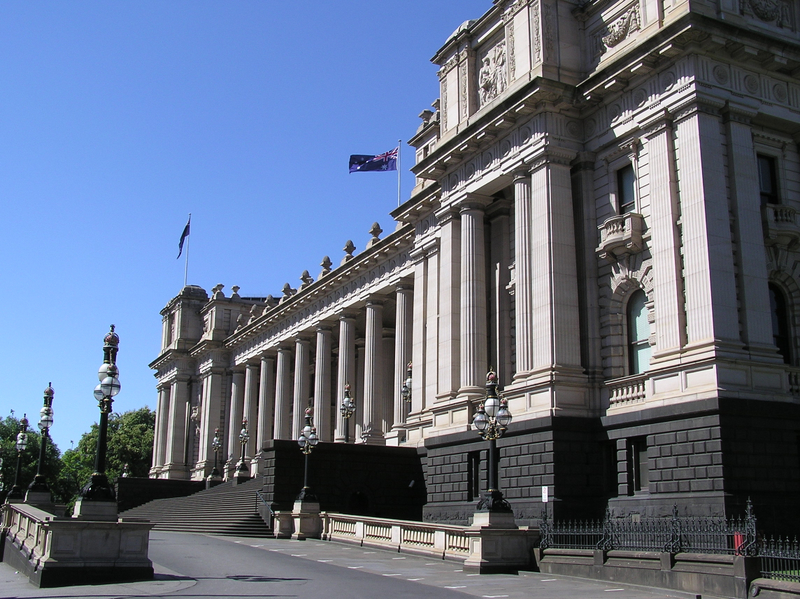 Victorian Minister for Mental Health Martin Foley has announced that the Royal Commission into Victoria’s mental health system will be extended in a press conference this morning.

The hearings of the Royal Commission began in late March of 2019 with a final report to be made in October later this year.

Foley believes that the Royal Commission could not have come at a better time due to the COVID-19 outbreak.

“If we needed a Royal Commission into our struggling mental health system before the pandemic, we certainly need it now,” he said.

“With all that changing landscape it’s only appropriate that the Royal Commission sought, and the government granted a small extension to make sure that we get this right, that we get the opportunity to listen and to act in a way that will see enduring and lasting reform.”

Findings during the Royal Commission found that the mental health system in Victoria was ‘broken.’ In interim report into the commission in November last year, several recommendations were outlined to improve the system going forward.

The recommendations included that a new tax or levy to be introduced to increase funding, an increase of outreach services and follow-up care for children and young people at risk of suicide, an expansion of Aboriginal social and emotional wellbeing teams, and expanding consumer and family-carer lived experience workforces.

Following the interim report, Foley says that the mental health system in Victoria has let down those involved in it.

“The work that the Royal Commission was doing before the COVID-19 boom came down, showed that through the lived experience of so many people who have been through the system it failed them, their carers, their family, the workforce, and that fundamental reform was needed.”

Photo: Parliament House in Melbourne, Victoria, Australia by Daniel Tang is available HERE and used under a Creative Commons Attribution. The image has not been modified.