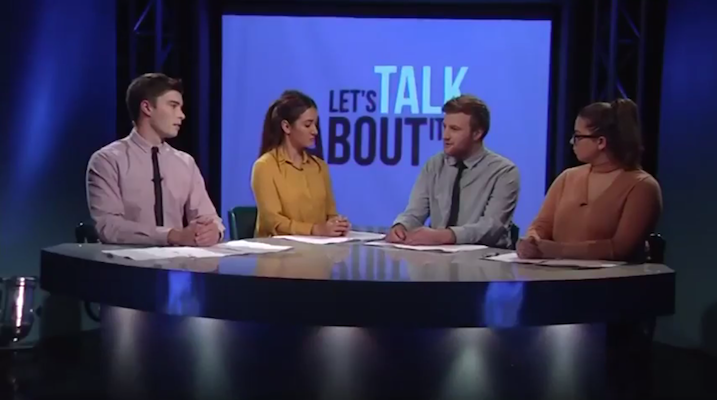 The executive producer of this episode was Andrew Dimopolous, and the associate producers were Adriana Ferro and Shannon Rafferty.