The fire was controlled at around by 8:30am. 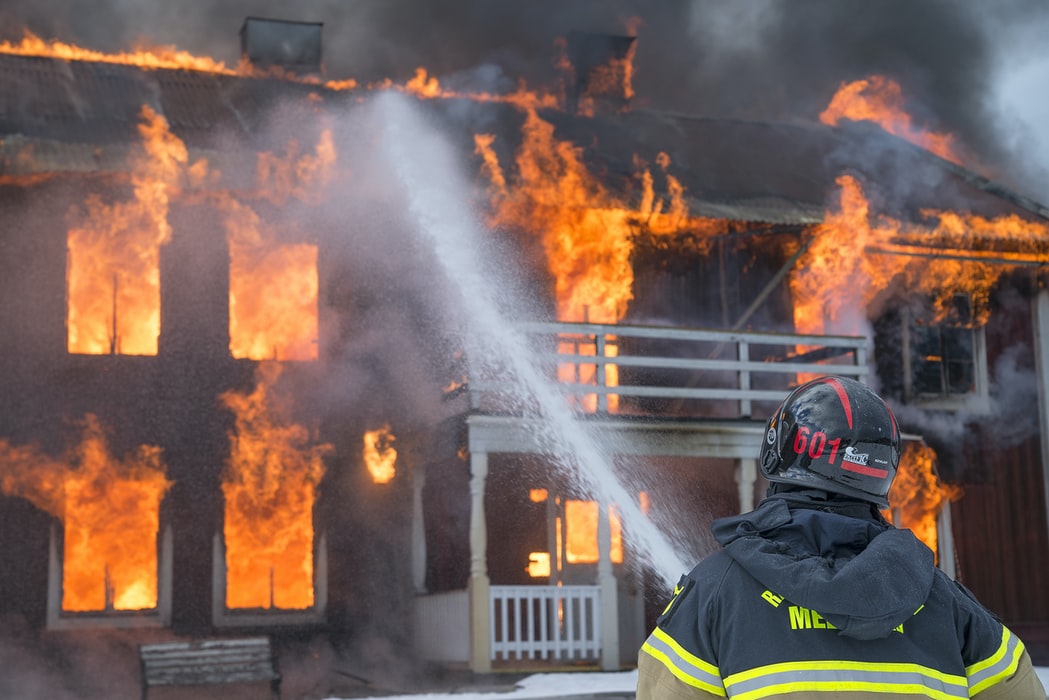 Firefighters arrived at the scene at around 7am  to attempt to control the blaze, which caused major traffic delays along the Burwood Highway as all city-bound lanes were closed off.

Two lanes have since opened to traffic with some lanes still closed to help emergency services.

Fire Rescue Victoria (FRV) said they arrived within six minutes of the blaze starting and have the fire under control.

“Nine Pumpers, two Aerial appliances and a Rescue are being assisted by three specialist and support vehicles,” they said.

Around 50 firefighters attended the scene to fight the fire, with police helping traffic.

“Victoria Police is assisting with traffic control with road users advised to avoid the area if possible,” they said.

VicTraffic recommended that road users should use alternate routes.

“Please continue to use Boronia Road and Canterbury Road or High Street Road to avoid delays.”

“Our signal engineers are closely monitoring surrounding roads and adjusting traffic lights where necessary to minimise congestion,” they said.

Monash City Council has released a statement saying that due to the large amount of smoke coming from the fire, anyone who lives in the area and is sensitive to smoke should turn off their heating and cooling systems as well as close their windows and doors.

Photo: Fireman watering fire by Daniel Tausis available HERE and used under a Creative Commons Attribution. The image has not been modified.