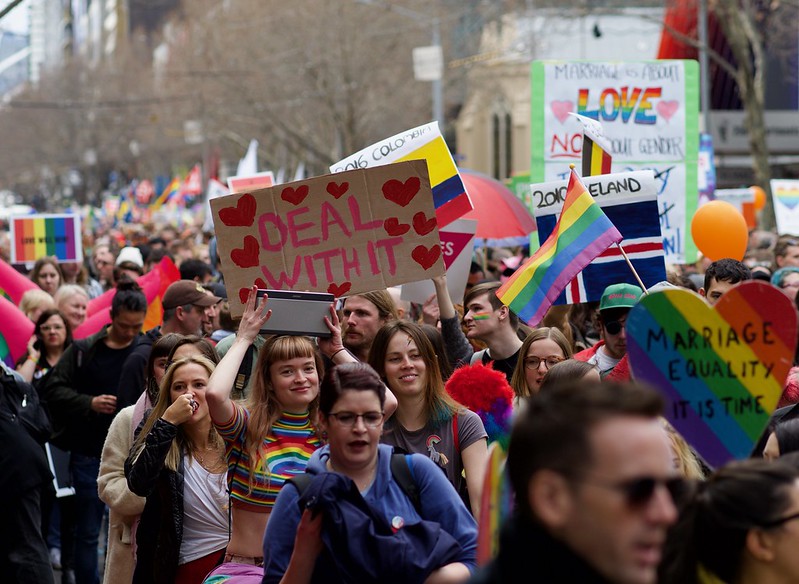 The Victorian state government yesterday announced that LGBTIQ communities will be receiving $820 000 during the COVID-19 pandemic to help with the communities well being and mental health.

The sum will go towards supporting the wellbeing and mental health and to help with LGBTQ Victorians who are at risk of homelessness and mental illness.

The Minister for Equality Martin Foley is a member of the taskforce and said the LGBTIQ communities are being affected in a “complex and difficult way”.

“We’re supporting the organisations on the frontlines to ramp up their efforts and support more Victorians,” he said.

These new support measures are a result of the LGBTIQ taskforce formed and announced by the state government back in 2015, with new members introduced in February of this year. The taskforce work with the Labor Government regarding LGBTIQ issues and works to implement equality through the means of legislative reform, policies, and programs.

Some of the money will go to organisations Switchboard Victoria, Throne Harbour Health and Drummond Street services, they’ll receive $450 000 to help with meeting the increased demand for counselling and support services for those impacted by the on-going pandemic.

A further $300 000 will go to JOY 94.9 FM, Throne Harbour Health, and, Switchboard Victoria. An extra $70 000 will also be given to the Pride Cup, Celebrate Ageing and Drummond Street Services. This is to support community connectedness and to lessen the impact of social isolation.

The taskforce is also working on providing advice on the development of the LGBTIQ Strategy, a first for the state. The strategy will set the equality agenda set by the government, it will establish the direction the government takes, as well as prioritising support for LGBTIQ Victorians.