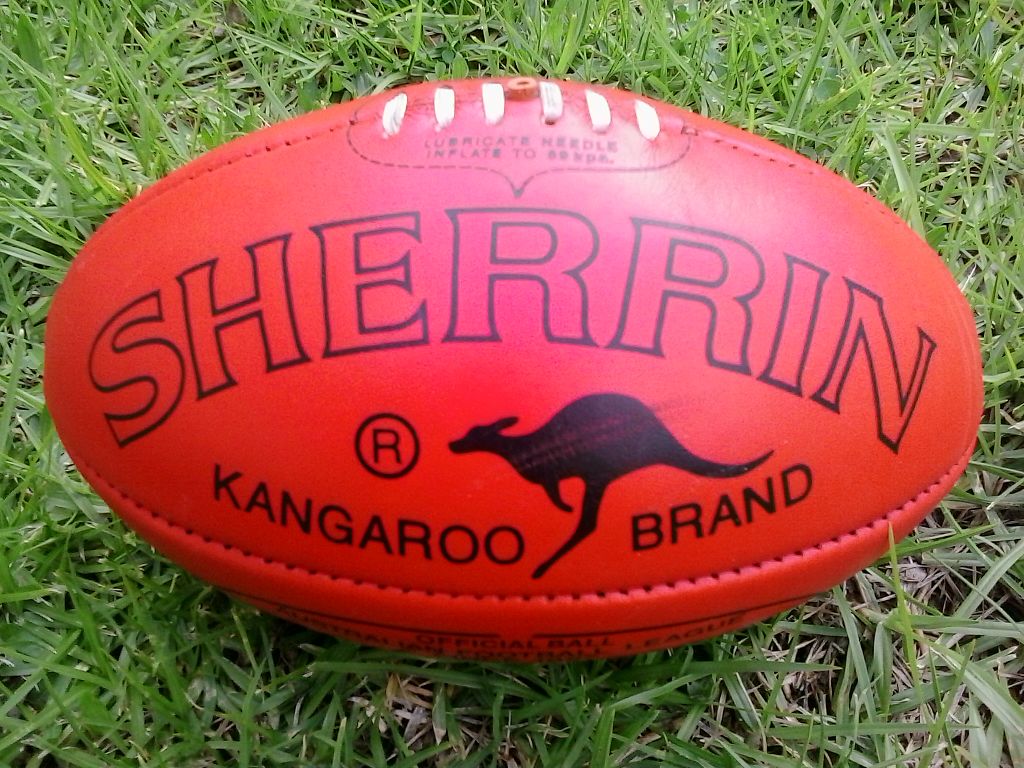 An umpire has been attacked by spectators in a brawl at an under 15 football grand final in Hoppers Crossing yesterday afternoon.

Police say the brawl erupted at Hoppers Crossing Sports Club on Hogans Road around 4:30pm yesterday afternoon, shortly after the completion of the grand final match between Point Cook and Albion.

The attack came after the umpire paid two consecutive 50 metre penalties to Point Cook in the last 30 seconds of the game, resulting in Point Cook kicking a goal to win the premiership by 3 points.

Witness John Dodd described the attack on the umpire as a disgraceful incident that never should have occurred.

“There were supporters and parents throwing punches at him. He was running away, dodging punches, and if he had fallen over I don’t know what would have happened,” he told The Age.

“He was running for his life at a junior football match, which is ridiculous.”

“He paid what he saw. It was a disgrace. Without umpires you wouldn’t have a game.”

A Western Region Football League spokesperson said the League will investigate the incident and will not comment on the matter further until the completion of the investigation.