Brittany Lyons explores the possibility of pill testing in Victoria and the potential legal consequences. 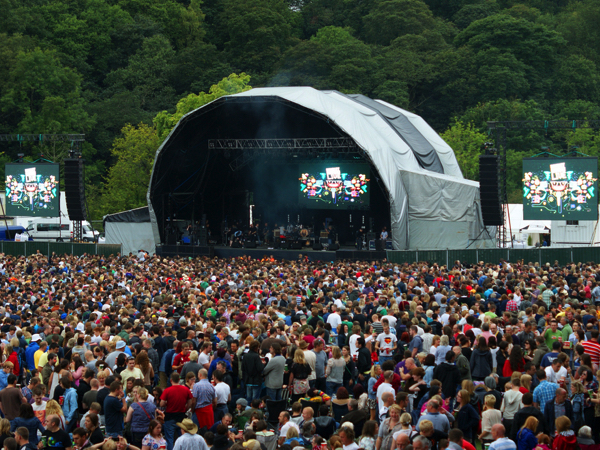 Recreational drug use has long been associated with music festivals.

However, within just 12 months six people have lost their lives due to drug overdoses at Australian music festivals.

Despite the health risks and the fact that they are illegal, festival-goers are still consuming recreational drugs, prompting calls for alternative measures to address the death toll.

Dr Alex Wodak, President of the Australian Drug Law Reform Foundation, has come to the conclusion that Australia should follow Europe’s example and make pill testing commonplace at music festivals.

“I am prepared to break the law to save young people’s lives,” Wodak told Fairfax Media.

There have also been calls for a similar program to be implemented in Victoria, with Bill O’Loughlin, President of Harm Reduction Victoria, advocating the move.

“We are all set to run pill tests in Victoria,” O’Loughlin tells upstart.

“We just need government approval and a small amount of funds.” 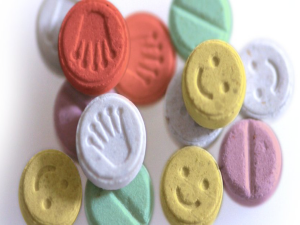 O’Loughlin says over 60 volunteers involved are trained to give information about safe use of drugs as well as HIV and hep C.

“They test for the contents of a drug or pill,” he says.

“A trained person needs to do the test and diagnosis, then the patron is told if there are concerns about the drug.”

The tests themselves would utilise the same drug testing machines that the police and customs currently employ, but O’Loughlin maintains that the pill testing would ideally be conducted by DanceWize staff.

“The punters are more likely to talk openly about the test results when they are talking with a trained peer,” he says.

Legally, O’Loughlin says the Victorian laws surrounding pill testing would need to be clarified, but would be similar to New South Wales.

“In 2001, the New South Wales police got advice that pill testing might not be breaking the law because the tester would not be holding the drug long enough to have control of it,” he says.

While it is still awaiting government approval, possible users of the pill tests are questioning how they can avoid criminal offences while using the drug booths.

O’Loughlin says that police would need to make an agreement with the pill testing organisers to ensure that they would not be in the vicinity of pill testing services. This would allow patrons to comfortably approach the booths without fear of being reprimanded

When students were approached about whether they would use the pill testing facilities many agreed that they would get their drugs tested, with the biggest reason cited being peace of mind.

“I would love to know the compounds within the pills and what the risk factor would be to having them. It would be good to know that what I’m taking is safe to have,” says one student who wishes to remain anonymous.

Although some students identified that they may be wary about legal consequences, the overall consensus was that it’s “better to be safe.”

“Anything to increase safety and knowledge of what’s being taken,” says another festival-goer.

One of the downsides to pill testing is that it’s quite time consuming, with tests taking between 20 to 40 minutes in order to return accurate results.

Professor David Caldicott, an emergency medical specialist who has been pushing for the pill testing scheme for more than a decade, argues that this time is imperative to allow drug experts to talk to drug users about their choices.

O’Loughlin also argues that drug users should “take a bit of time and learn about what is involved (in drug taking).”

Dr Alex Wodak has proposed that pill testing be implemented in upcoming winter festivals such as Groovin’ The Moo and Splendour in The Grass.

When contacted by upstart, Groovin’ The Moo refused to comment on whether or not testing would go ahead.

Brittany Lyons is a third year Journalism at La Trobe and staff writer for upstart. You can follow her on twitter: @brittlyons_