Scott Morrison condemns Victorians as Melbourne braces for a fourth day of discontent. 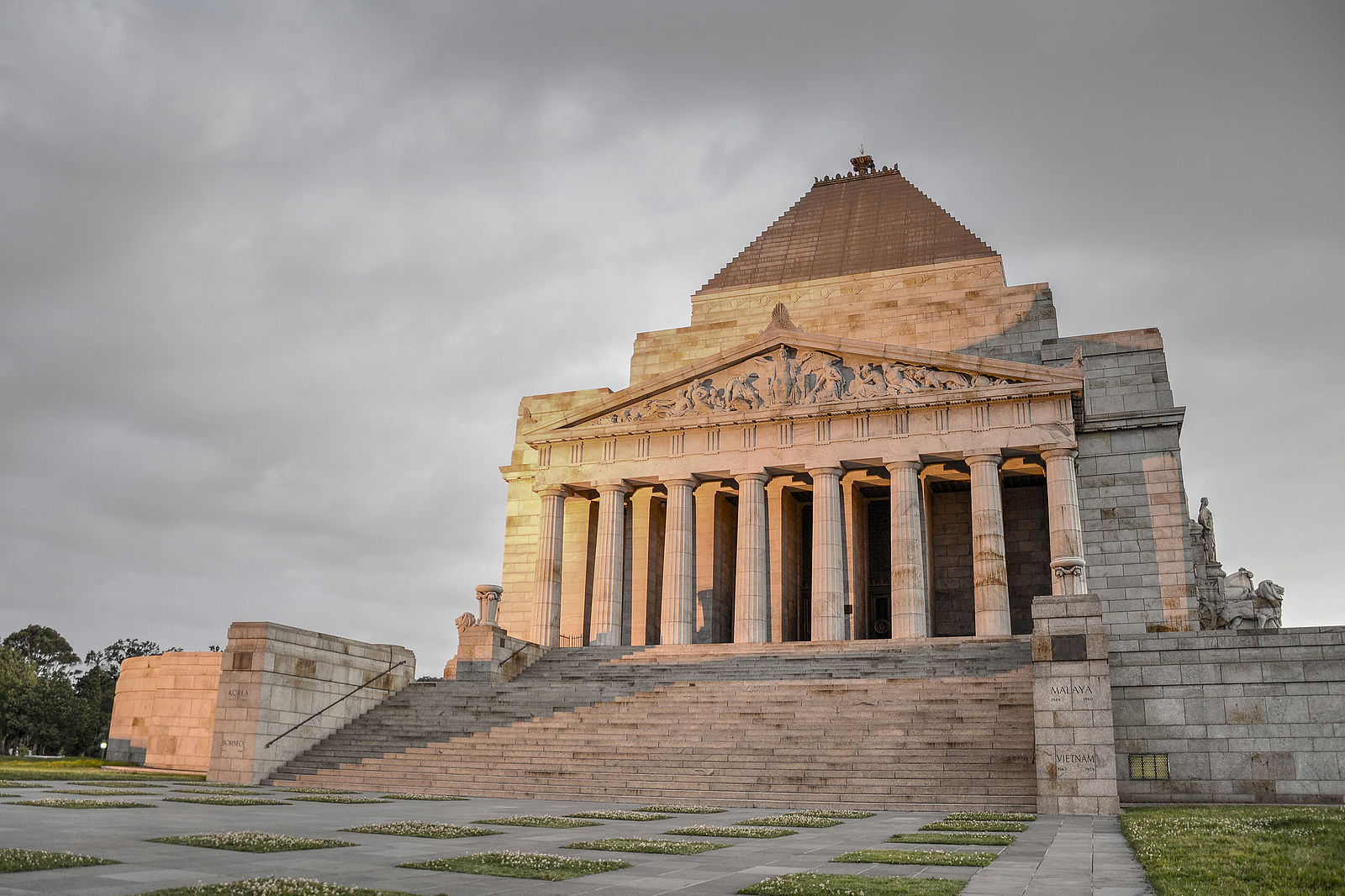 Prime Minister Scott Morrison has called out protestors gathered at Melbourne’s Shrine of Remembrance, using the words “disgraceful” and “disrespectful”.

From Washington DC, Morrison said those who protested at the Shrine should be “ashamed” of themselves.

“This conduct was disgraceful… This is a sacred place. It is not a place of protest,” he said.

“It was disrespectful and dishonoured those Australians who have made that sacrifice and I would hope any and all who were in that should be ashamed.”

This comes after violent confrontations continuing over three consecutive days in Melbourne between police and protestors. ‘Freedom’ protestors are looking to scrap the mandatory COVID-19 vaccinations for workers in the construction industry, taking their march to the war memorial yesterday afternoon.

Protestors were heard chanting “sacred ground” and “lest we forget.”

Shrine of Remembrance CEO Dean Lee told Channel 9 that he found the footage difficult to watch, admitting he got “a bit emotional.”

“To have the Shrine desecrated and disrespected in that way was very, very troubling,” he said.

“I understand the community is troubled and that we’re all facing challenges, but this is not the place you come to pursue or express your discontent.”

Protests against the COVID-19 lockdowns and mandatory vaccinations began on Monday as the Victorian government announced a two-week shutdown of the construction industry.

Yesterday, around 300 – 400 protestors teemed through Melbourne, despite stay-at-home orders and repeated warnings from authorities.

Chanting “every day”, hundreds without masks marched through the city to the Shrine, some still wearing hi-visibility clothing.

Police waited four hours for protestors to disperse peacefully, but after they refused, the riot squad moved in, firing rubber bullets and dispensing tear gas and other non-lethal weapons to break up the crowd.

As confrontations between the police and protestors continued, the mob became increasingly hostile and refused to leave.

Two police officers were injured in the encounter, as protestors threw projectiles, including golf balls, bottles and batteries.

Deputy Commissioner Ross Guenther said 215 arrests were made over the course of the day and condemned the occupations of the Shrine for political purpose.

“It was completely disrespectful that the crowd ended up at the Shrine, which is such hallowed ground in this great city,” he told the media.

RSL Victoria has also said the mob disrespected the sanctity of the sacred site, while Shrine of Remembrance chair Stephen Bowater called it “disgraceful.”

The protests originally began outside the Construction, Forestry, Maritime, Mining and Energy Union (CFMEU) building on Monday, in opposition to mandatory COVID-19 vaccinations and closure of building site tearooms for the construction industry, but has now increased in scope.

“Our general observation from the people on the ground was that there weren’t as many tradies involved,” Guenther said.

Union officials and Labour politicians have aligned with these observations, claiming the far-right and anti-lockdown protestors have infiltrated the rallies.

“We are not going to be intimidated by outside extremists attempting to intimidate the union, by spreading misinformation and lies about the union’s position,” the CFMEU told The Feed on Monday.

Premier Daniel Andrews weighed in, saying that while some protestors were from the building industry, others had other motivations.

“They’re not there to protest, they’re there for a fight,” he said.

“Some of them may well be union members but others have come in and hijacked the opportunity,” he said.

Barton also said media attention and tormenting police into using “heavy-handed measures” would help their cause.

Victoria Police took a stronger approach yesterday and plan to keep doing so, after the mob caused chaos on the West Gate Bridge on Tuesday afternoon.

“We will vary our tactics tomorrow. But of course, my message is don’t come into the city,” Deputy Commissioner Guenther said.

Photo: by Jorge Láscar available HERE and used under a Creative Commons attribution. The image has not been modified.