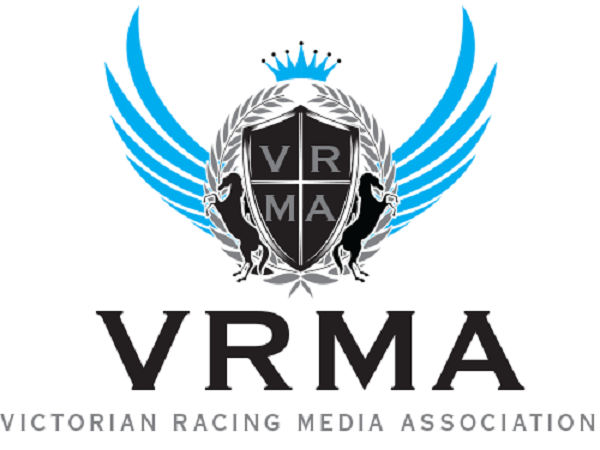 Named after the champion racehorse, the scholarship will allow one person to shadow prominent media figures at the upcoming spring and autumn racing carnivals.

Black Caviar, an Australian-raised racing horse, has been described as the world’s best. She was retired in 2013, after being undefeated in all 25 of her races, including 15 Group One victories.

Her trainer, Peter Moody, was recently charged with administering an illegal substance after another of his racehorses, Lidari, tested positively to having cobalt in its system.

Contact The Age’s Michael Lynch on mlynch@fairfaxmedia.com.au for more details.