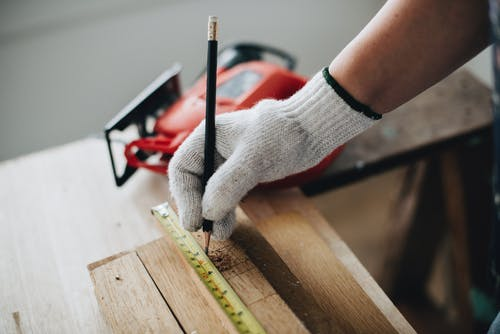 The number of Australian high school students taking part in vocational education and training (VET) has decreased by 6.7% since 2014.

According to new data released by the National Centre for Vocational Education Research (NCVER) only 230,700 Australian students are still taking part in VET.

This decrease has happened both inside and out of school systems.

NCVER’s VET in Schools 2018 report shows that school-based apprenticeships are down by 13.3% in the last five years.

“We’ve got a lot of students who are enrolling in courses that they’re not finding a lot of benefit in, so they are dropping out,” he said.

“Bureaucrats call them tickets to nowhere. They need to be pathways to employment or to upgrade skills and they don’t do either; they need to be overhauled.”

Mr Mackenzie believes the issue is a concern for all demographics enrolling in VET courses.

“Dropout rates in certificate I and II are dreadful,” he said.

Despite the decline in the shorter VET courses, certificate III enrolments have remained stable for students.

Photo: Person holding black pencil by rawpixel.com available HERE and used under a Creative Commons Attribution. The image has not been modified.