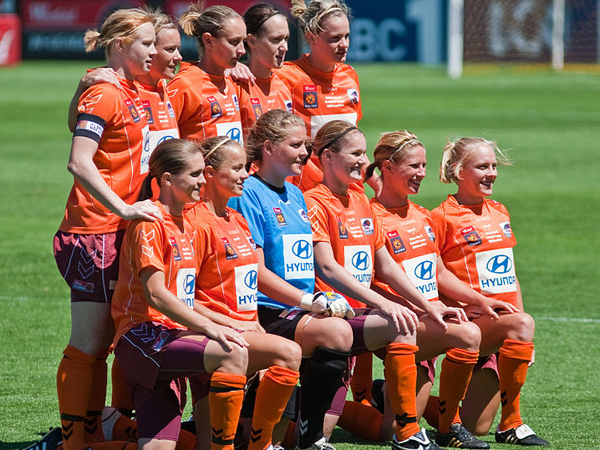 W-League Live has been an independently produced match-day broadcast of the women’s national soccer league (W-League) since 2010.

Teo Pellizzeri and his dedicated team have broadcast 20 matches over the past three seasons at nine different venues around Australia. To hear their commentary, check out W-League Live’s YouTube channel.

Covering Melbourne Victory home games and selected away games, W-League Live is looking for committed volunteers who are keen to join the broadcast team for the upcoming season.

In the last two seasons W-League Live was broadcast on community station North West FM, but this year is looking to return to a web-stream broadcast that will hit websites, smartphone apps and even have its own station on TuneIn radio.

The broadcast team is looking for volunteers with

–        Availability for between 7 to 12 match-days and trial broadcasts between October and February, mainly weekends.

–        A professional attitude and commitment to producing a quality product.

–        A clear speaking voice and expression under the pressure of a live environment.

–        Confidence to approach coaches and players for post-match interviews.

–        The ability to listen and act on feedback and analysis of their on-air performance.

Previous experience in live broadcast is not a necessity.

Please send your expression of interest or questions to:

All members of the W-League Live broadcast team are unpaid volunteers. This is a volunteer position.