The Herald Sun reported that the AFL had consulted Aly on the proposed rule changes. 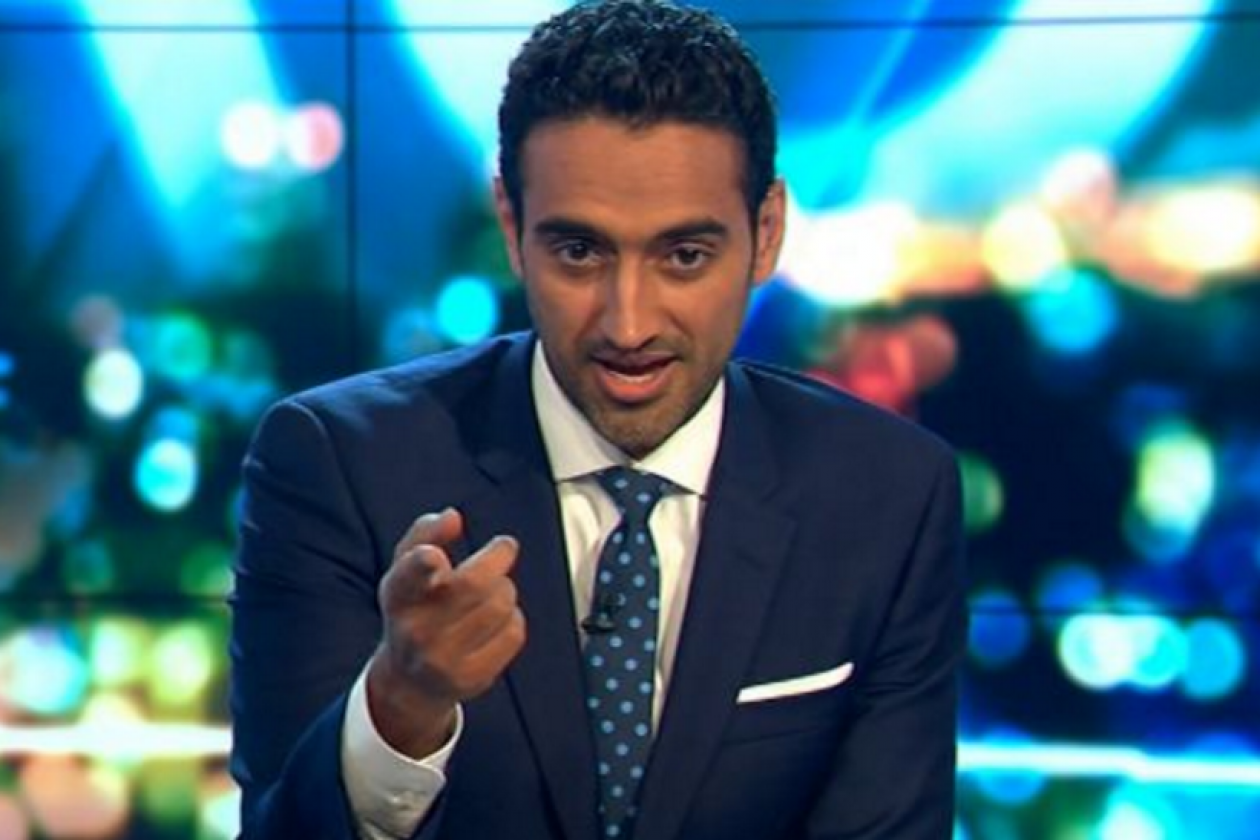 Aly said the allegations were wrong, as were the headlines.

“I did not advise anybody. I was not consulted.”

“In the course of being on [The Project]… I was pressing [Livingstone] as any self-respecting broadcaster would do, about what exactly the AFL was planning,” Aly said on SEN this morning.

“There’s been a lot of talk about three or four things that the AFL was pretty solid on doing to the game to make some changes to the style of the game. But no one was really saying in public what they were. So, I was pressing her for information.

“And credit to [Livingstone], she said ‘I absolutely can’t tell you that’. ”

However, Livingstone said she could arrange a meeting with AFL representatives.

“She then said, ‘If you want, I can get you to a briefing and you can see what they’re looking at, the analysis behind it, that sort of thing’,” Aly said.

“I responded, ‘that would be amazing, but I don’t want to impose’. She said, ‘I’ll send Steve Hocking an email’.

“The offer came, they said ‘OK, they’d be happy to sit down with you and brief you on the research they’ve done’.”

AFL spokesman Patrick Keane confirmed that Aly had been part of a series of one-off meetings with Hocking and Rath.

New rules, such as an extended goal-square and enforced starting positions at centre bounces, have been trialled in the VFL in recent weeks.

“We don’t want to offend the fans,” Hocking said on 3AW on Saturday.