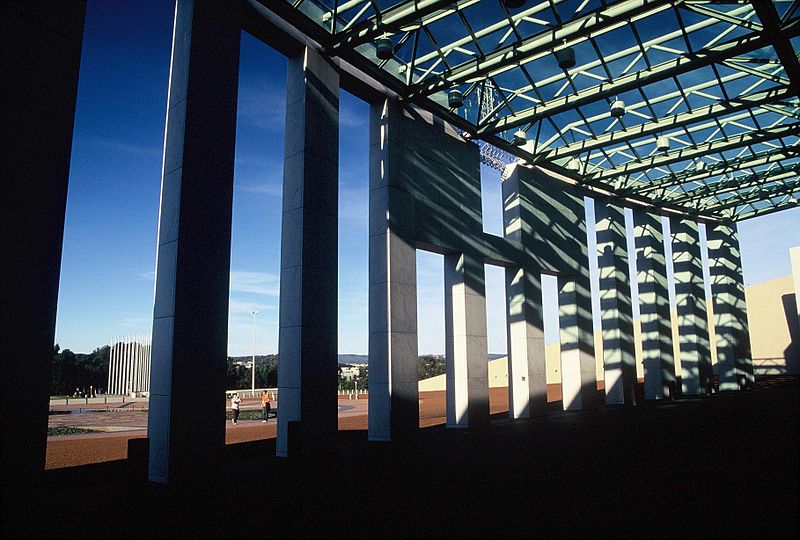 The program, run in conjunction with online news and commentary service Crikey, allows budding journalists to walk the halls of power for a week, meeting and interviewing politicians, public servants and lobbyists.

As Crikey interns, students are encouraged to attend Question Time, participate in news conferences and briefings and observe the workings of both houses of parliament – ideally with a view to publishing a piece of original journalism in Crikey.

Stories generated so far have covered the potential for an agribusiness boom in Australia’s top end and the growing need for law reform in the area of surrogacy.

The internships run for a full parliamentary week – from 10am Monday morning to 4pm Thursday afternoon – and students are mentored and advised by Business Spectator columnist and La Trobe lecturer Rob Burgess, and Crikey Canberra corresponent Bernard Keane.

Applications are now being sought for four internship places – two for the parliamentary week 29 October to 1 November, and two for the week 26 to 29 November.

Students are required to book and fund their own travel and accommodation for the week.

To apply, students must write, in no more than 400 words, what area of Australian life they think needs urgent attention from the federal government, and what they think the government should do to fix the identified problem.

Short-list applicants will be asked to attend a brief interview.

The deadlines to apply for the two internships, respectively, are Friday October 12 and Friday November 9.

Applications should be emailed to Rob Burgess – r.burgess@latrobe.edu.au.