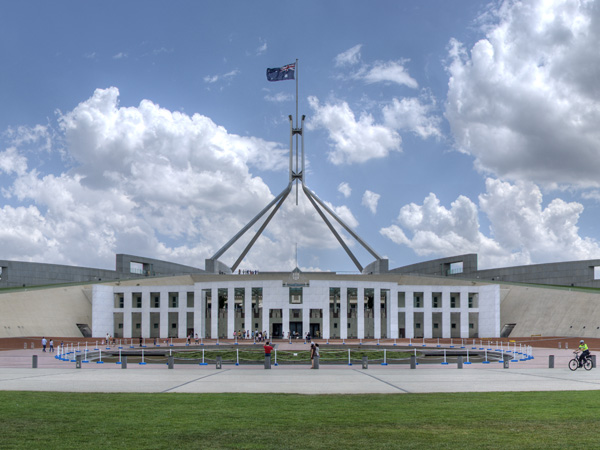 Prime Minister Julia Gillard has called the election for September 14. The writs will be issued and parliament dissolved on August 12, which then kicks off five long weeks of policy-announcing, photo opportunities and debates from our federal politicians.

upstart will be covering the federal election both before and during the campaign, as well as on polling day.  And we want you involved.

We’re looking for a small team of dedicated emerging journalists who’ll be writing articles, conducting interviews and analysis, compiling multimedia stories (including audio and video), running our social media and coming up with original ideas during a time that can often be filled with cliches.

You’ll be working closely with upstart’s editorial team, who are students at La Trobe University, as well as staff in the Journalism program at La Trobe.

If you’re interested, please drop us a line at contact@upstart.net.au by COB on Friday, 17 May 2013.