With council elections approaching this Saturday, it’s time to be on the lookout for dummy candidates, writes Marie Trevithick. 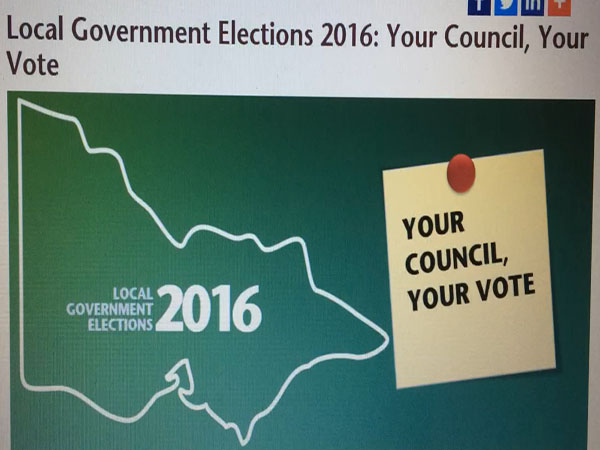 You think all of those candidates on your ballot paper are legitimate people intending to serve for the interests of your community? You might want to think again.

A dummy candidate is a person that stands for election with no intention of winning.

With Australia’s preferential voting system used during local council elections, many deals are made between candidates to direct their preference flows.

Dummy candidates often fix their preference flows so that if voters follow their how-to-vote card, a larger share of the vote will go to the dummy’s preferred candidate, therefore increasing the preferred legitimate candidate’s chance of winning.

This year in the Wyndham City Council elections, there are a total of 95 candidates running across three wards – Chaffey Ward has 35 candidates, Harrison Ward has 41 candidates and there are 19 candidates in Iramoo Ward. One of the highest profile candidates has eight other candidates giving him their preferences to help re-election.

Despite dummy candidates being known, the Victorian Electoral Commission does not officially recognise them.

“Legally, there is no such thing as a dummy candidate. The Local Government Act 1989 does not recognise the existence of dummy candidates,” Paul Thornton-Smith, Senior Information and Research Officer for the VEC tells upstart.

“As long as a person meets the qualifications to be a candidate and completes the nomination process correctly, that person is a candidate. The VEC treats all candidates in the same way,” he says.

“Occasionally there are claims that a dummy candidate has been accidentally elected – for example, for Springfield Ward in the 2012 Casey City Council election.”

Sometimes the term ‘running mate’ is used during local council elections – this is not the same as a dummy candidate.

“In such wards, it is quite common for groups of candidates to act in alliance, exchanging preferences to maximise their chances of election,” Thornton-Smith says.

Many councils also have postal ballots, which up until recently, included preference statements for candidates which told the voters the preferred way they wanted their preferences to go.

This rule was changed by the Victorian State Government on 31 August this year.

“The stated purpose of this change was to prevent dummy candidates from directing preferences,” Thornton-Smith says.

So how can you identify a dummy candidate from a legitimate one as you cast your vote this election?

Thornton-Smith says to do your research.

“Some observers have suggested that ways to identify dummy candidates are to examine their statements for vagueness, and to see if they have their own contact details.”