There is a massive shortage in swim teachers and pool lifeguards 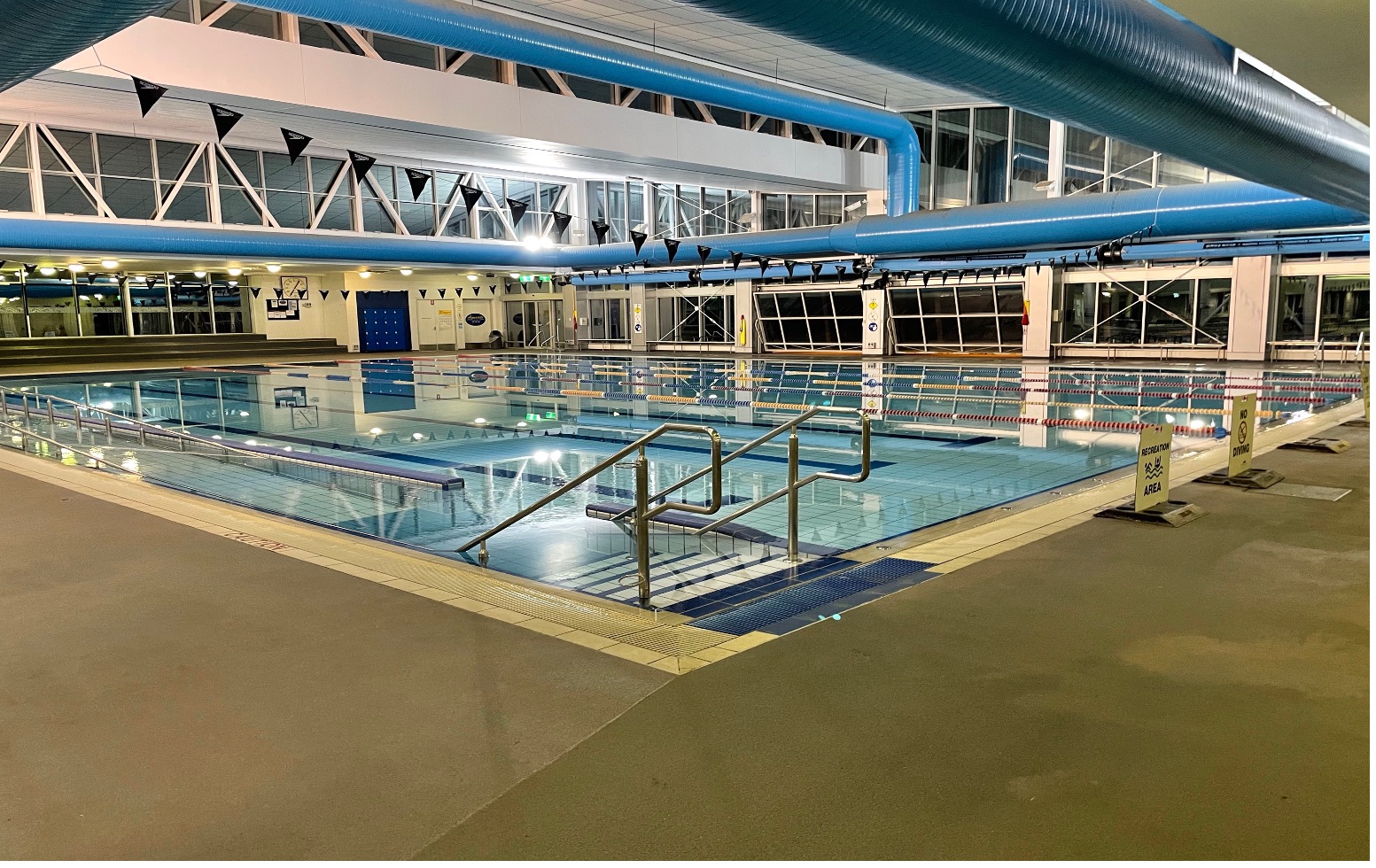 Last summer, Australians where drowning at a rate of nearly one person per day during what has been nicknamed the “COVID summer”.

As people had to abandon overseas and interstate travel Australians headed to local waterways, oceans and friend’s pools for something to do. But due to lockdowns earlier in the year many of them where either unfit or lacked the swimming skills, which lead to a high number of drownings.

Royal Life Saving Australia, in their annual summer drowning report, showed a 30 percent increase in drownings compared to last summer, devastating the families of the 86 people who drowned. The report concluded that the COVID-19 restrictions, which saw the closure of public pools, was a big contributing factor in children not being able to develop their swimming skills. For adults, missing out on recreation and exercise was mentioned as a contributing factor to such a large increase in adult drownings.

There is currently a massive shortage of swim teachers and lifeguards, leading to growing concerns that these drowning numbers could rise. The recreational swimming industry is on its knees trying to provide services and education for the community, with an estimated 2000 teachers needed across the country as waiting lists for swimming lessons grow. Swim Australia has tried to rectify this shortage by hosting more training courses for swim teachers.

Andrew Yaghmoor, duty manager at Thomastown Recreation and Aquatic Centre (TRAC), discussed the reasons why the industry is struggling for teachers and guards.

“Since March 2020’s initial lockdown and the COVID-19 journey that has ensued, almost 50 percent of the staff, even existing staff today and including myself, have found another job as they have been out of work for an extended period of time to assist with financial pressures as well as general boredom tackling,” he tells upstart.

Yaghmoor is one of the many workers at TRAC that had to adapt to the shortages by being trained across many different areas. Even though TRAC has employed some more teachers and guards, it’s not enough.

“The summer of 2020 was cushioned because of the patronage capacities and the lack of motivation of individuals to come to a public facility due to the fear of COVID, but come 2021, there will not be this cushion factor, and there will need to be a large recruitment drive,” he says.

Life Saving Victoria (LSV) is also concerned. Since July 2020, 52 people have drowned in Victorian waters, 13 of those deaths being children, which is nine more than the five-year annual average in Victoria.

Life Saving Victoria tells upstart that last year’s summer season was disrupted by the bushfires, followed by the pandemic, which meant people have spent a lengthy period away from the water and missed an estimated five million swimming lessons across the state.

“Every drowning is a tragedy, and we’re urging people to help us put a stop to this concerning drowning trend by making safety their number one priority around water,” a representative from LSV says.

“During the off season, we strongly encourage families to re-enrol in swimming lessons and to make sure they consistently attend them. The best time to prepare for summer, is now.”

Article and Photo: Dylan Brown is a third year Bachelor of Media and Communication (Sports Journalism) student at La Trobe University. You can follow him on Twitter @brownyy24