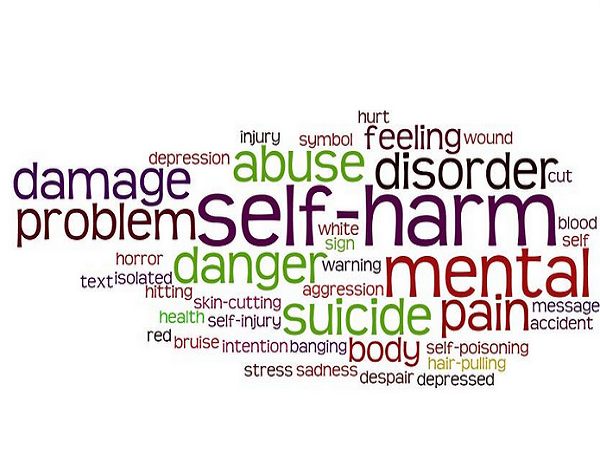 Mental Health Week is upon us and it’s time to band together and show our support for all those suffering from mental illness.

Week long events have been taking place throughout Australia in an attempt to educate and provide assistance to those suffering with common mental health issues like depression and anxiety.

Over 3 million Australians currently live with either depression or anxiety, with 65 per cent of suffers not seeking treatment. Failure to seek assistance in any facet of mental health disorders often results in exasperating the issue, a point of Mental Health Week aims to address.

Mental Health Week is a government initiative running from October 5-11 every year in the lead up to International Mental Health Day on October 10.

Over the week various events have been held to raise awareness whilst also being a good way for support groups like Beyond Blue, Black Dog Institute, Headspace, and ReachOut.com to provide additional information and support for those who need it.

“This events really makes people feel less alone or less isolated and gives them a chance for their voice to be heard, and in doing that you kind of realise that it is more common in society than we think [with] people suffering through depression and anxiety and all the different mental disorders,” Justin Tozar, a project officer for the Mental Health Foundation of Australia, tells upstart.

“It’s really the best opportunity to get that preventative message out there and get people to recognise symptoms for themselves and others and get that message that there is support at your local GP. The best thing to do is talk to people about it, and at the same time that reduces the stigma towards mental disorders.”

Drawing to the end of the week, Melbournians can still find a variety of events from comedy, to educational forums, to live music, all of which are held on Friday October 10 in and around the city.

Along with a number of other events being held nation-wide, one that is attracting significant attention is the numerous donated artworks from the likes of Ben Quilty and Leah Fraser are being auctioned by the Society for Mental Health Research.

One of the major national events taking place throughout the week is the ABC’s multi-platform program series ‘Mental As’ which has garnered immense support from the public since.

These programs have included numerous documentaries, giving the public a rare glimpse into the situations and trivialities that people suffering mental health issues go through on a daily basis.

Some of the programs that have been shown already include ‘Changing Minds: The Inside Story’ which follows the journey of numerous patients inside the Liverpool Hospital Mental Health Unit, and ‘Diaries of a Broken Mind’ a full length feature documentary that focuses on mental health in teenagers.

Other focal points of the ABC’s campaign have been depression in the indigenous community, suicide prevention and the impact of drugs and alcohol on mental illness.

The event has also gained the support of many Australian celebrities like entertainer Rove MacManus, actor Deborah Mailman, and comedian Adam Hills who have volunteered as ambassadors for the initiative.

“It [Mental Health Week] really lets the people suffering see that they’re not alone, that there is treatment, and that there’s support out there,” says Tozar.

All of these mentioned programs can be found on IView, and will remain there well after Mental Health Week concludes.

If you or anyone you know suffers from depression or mental illness, you can seek help from your local GP or Beyond Blue.