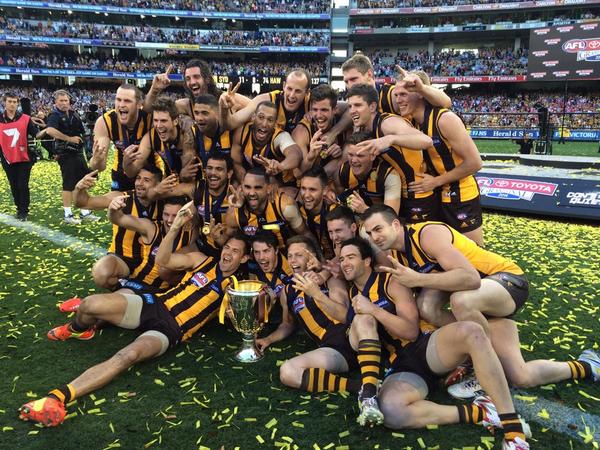 Week two of the AFL finals kicks off tonight.

Hawthorn, who will be hoping to keep their three-peat dream alive, play Adelaide at the MCG.

Join the upstart sports team as they analyse all the key players and match ups in both games.

The upstart Finals Preview Week 2 by Upstart_Magazine on Mixcloud