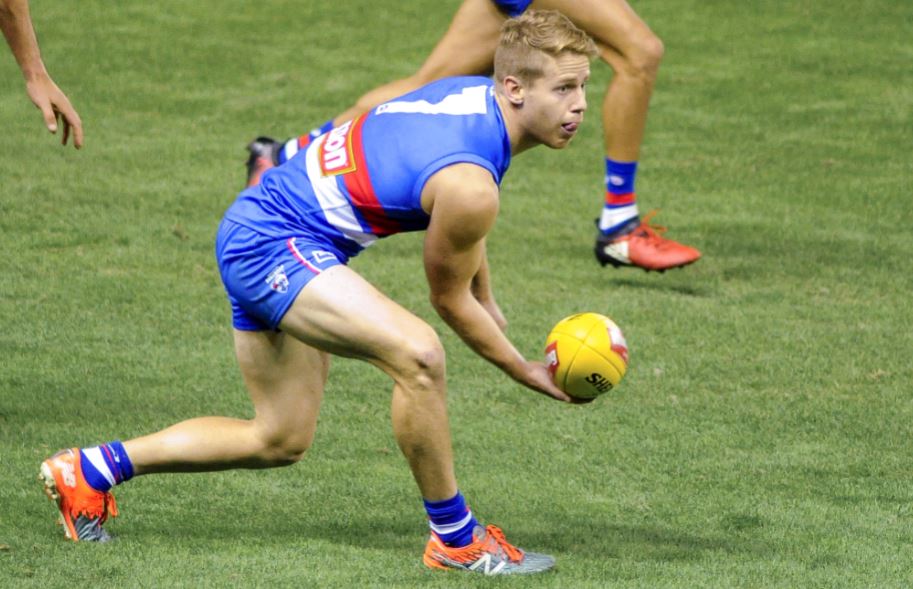 Western Bulldogs player Lachie Hunter has been fined, suspended and given up his leadership positions following a drink driving incident last week in which he hit four parked cars and recorded a blood alcohol result of 0.123.

The incident happened outside the home of Hunter’s teammate Bailey Smith’s girlfriend.

When Smith came outside to see what happened, Hunter asked to be driven to the apartment of Bulldogs player Billy Gowers.

Hunter and Smith left the scene the before the Highway patrol police were called out.

In addition to the charges in court he is expected to face, the Bulldogs have fined him $5000 and suspended him for four games when the AFL season resumes. He will also have to attend mandatory alcohol counselling.

Hunter stepped down from his leadership positions at the club, voluntarily giving up the vice-captain role and position in the leadership group.

Bulldogs CEO Ameet Bains said that Hunter’s behaviour was not appropriate and that there are no excuses for his (Hunter’s) actions.

“Lachie’s behaviour put himself and others at risk and that is not acceptable,” he said in a statement from the club.

“While there are clearly many pressures that people are facing in current circumstances, including Lachie, that is no excuse.”

In a video posted to the Bulldogs website, Hunter apologised for his actions.

“I am here to take full responsibility for what I did and the damages that I caused,” he said.

“I let down a lot of people here, my fiance and my family first, the leadership group and the club, my teammates Billy and Bailey, for dragging them into a situation they should never have been in and the wider community who are going through a really hard time with the COVID-19, clearly I should have been at home.”

Smith and Gowers have also been fined by the club for breaching social-distancing rules set by the club and their involvement in the incident.