The admission by the Australian bank has caused the ASX to dip. 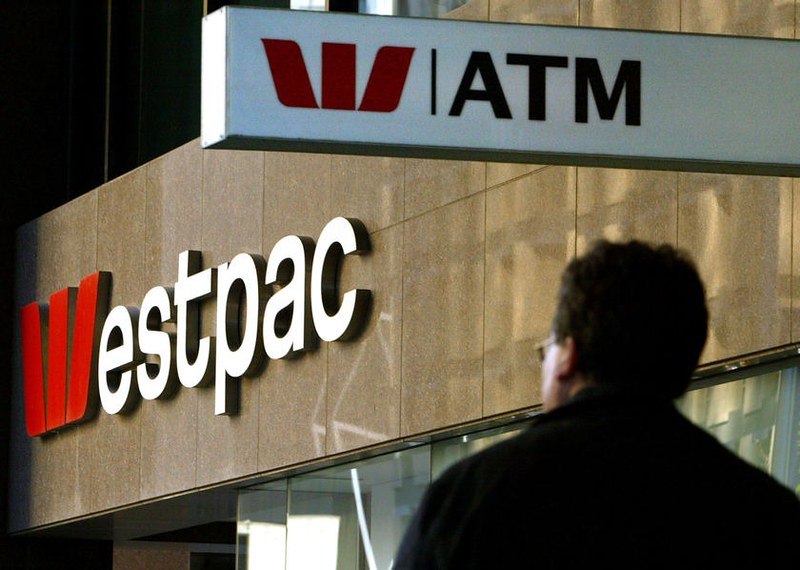 Westpac has released a statement this morning admitting to breaching money laundering laws over 23 million times, agreeing to an AUD$1.3 billion fine as a result.

A civil case had been brought to the Federal Court by the Australian Transaction Reports and Analysis Centre (AUSTRAC) on 20 November 2019 in relation to breaches of the Anti-Money Laundering and Counter-Terrorism and Financing Act 2006 (AML/CTF Act).

An internal investigation found that, between 20 November 2013 and 20 November 2019, the bank had contravened the AML/CTF Act when dealing with international transactions.

Under the Act, incoming and outgoing funds transfers with specific international banks were to be reported to AUSTRAC within 10 days of the transaction.

This was not done properly over 19.5 million times, amounting to a loss of over AUD$11 billion to AUSTRAC and the revelation that some transactions may have been related to child exploitation.

“We are committed to fixing the issues to ensure that these mistakes do not happen again,” King said.

“This has been my number one priority. We have also closed down relevant products and reported all historical transactions.”

Nicole Rose PSM, AUSTRAC CEO, said in a statement that the failures were unacceptable and that the fine — the largest of its kind in Australian history — reflected the magnitude of the breaches.

“Our role is to harden the financial system against serious crime and terrorism financing and this penalty reflects the serious and systemic nature of Westpac’s non-compliance,” Rose said.

Photo: westpac by Scott Lewis available HERE and used under a Creative Commons Attribution. The image has not been modified.