With stage three restrictions still in place across Victoria, Anzac day celebrations are going to look very different this year. 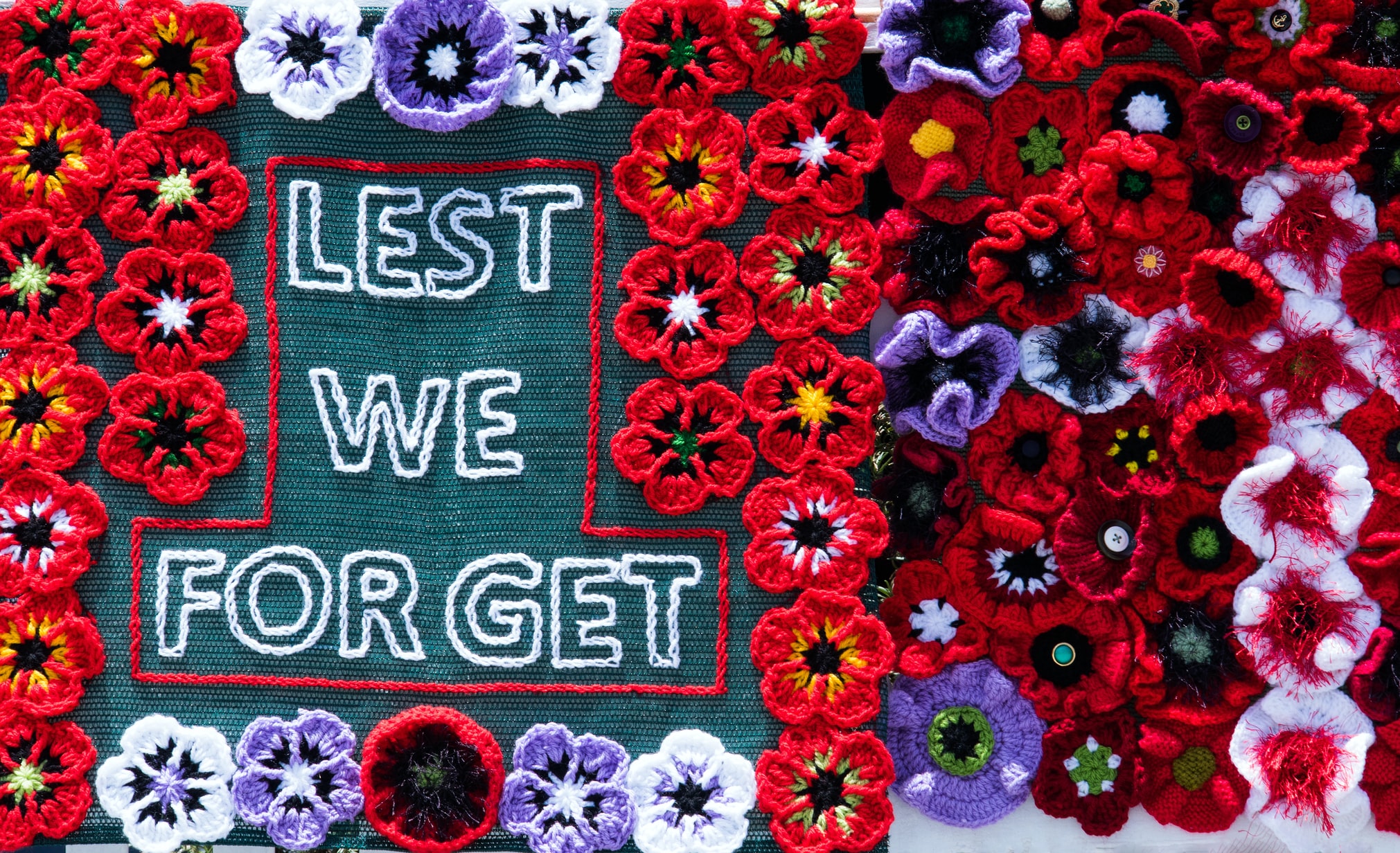 COVID-19 has stolen yet another country-wide celebration this year, with Anzac day commemorations looking very different from the traditional ceremonies that have been held in the past.

Anzac day is celebrated on the 25 April annually, with Australians uniting to remember the fallen soldiers and to honour the veterans and service members who served in the First World War. Dawn services, parades and the laying of wreaths ceremony are just some of the commemorative events that are held.

However, this year with restrictions still in place to assist in flattening the curve, the Victorian Government has followed the Australian Prime Minister’s decision in cancelling most commemorative war events. Instead, they have recommended alternate methods of celebrating the day.

Prime Minister Scott Morrison says that the restrictions put in place won’t stop him from doing the most that he can to remember all those who have served and continue to serve our country, encouraging all Australians to do the same.

“This year, we will not be gathering at the local cenotaph, or attending gunfire breakfasts at the local RSL, or gathering together to bow our heads in silence and listen to the bugles at dawn,” Mr Morrison said in a media release.

“But we will still remember the sacrifice of those who gave so much for us at Gallipoli and on many fronts, as we ourselves give what we can to protect Australian lives while we face this terrible virus.”

The day’s traditions in Victoria begins with a Dawn Service hosted by Melbourne’s Shrine of Remembrance. This year, the service will be closed to the public and will instead be broadcasted and live-streamed from 6am.

The Victorian Government also suggests that Victorians can walk to their “driveway, yard or balcony to observe a minute of silence” with a lit candle as the ‘Last Post’ plays during the service. They have also asked for Victorians to share their experience by taking a photo and using the hashtag #AnzacAtHome on social media.

Many Australians have already taken to Twitter to pay their respects to war veterans past and present.

Former Labor leader Bill Shorten agrees that despite the circumstances surrounding the cancellation of Anzac day events, there are other ways to remember our soldiers.

“On this #AnzacDay2020 we will find new ways of remembering our fallen heroes,” Mr Shorten tweeted. The message stood alongside a short video stating how Australians could commemorate soldiers lost to war.

Anzac day coverage will continue throughout the day on ABC Radio and TV for Australian audiences to continue to commemorate at home.

To show your support for our veterans you can donate to the 2020 Anzac Appeal. The funds raised will go to crisis accommodation, emergency financial help and physical and mental health support for veterans and their families.

Photo: Cairns RSL Club By David Clode available HERE and used under a Creative Commons Attribution. The image has not been modified.