Artists, venues and punters supporting a city of music. 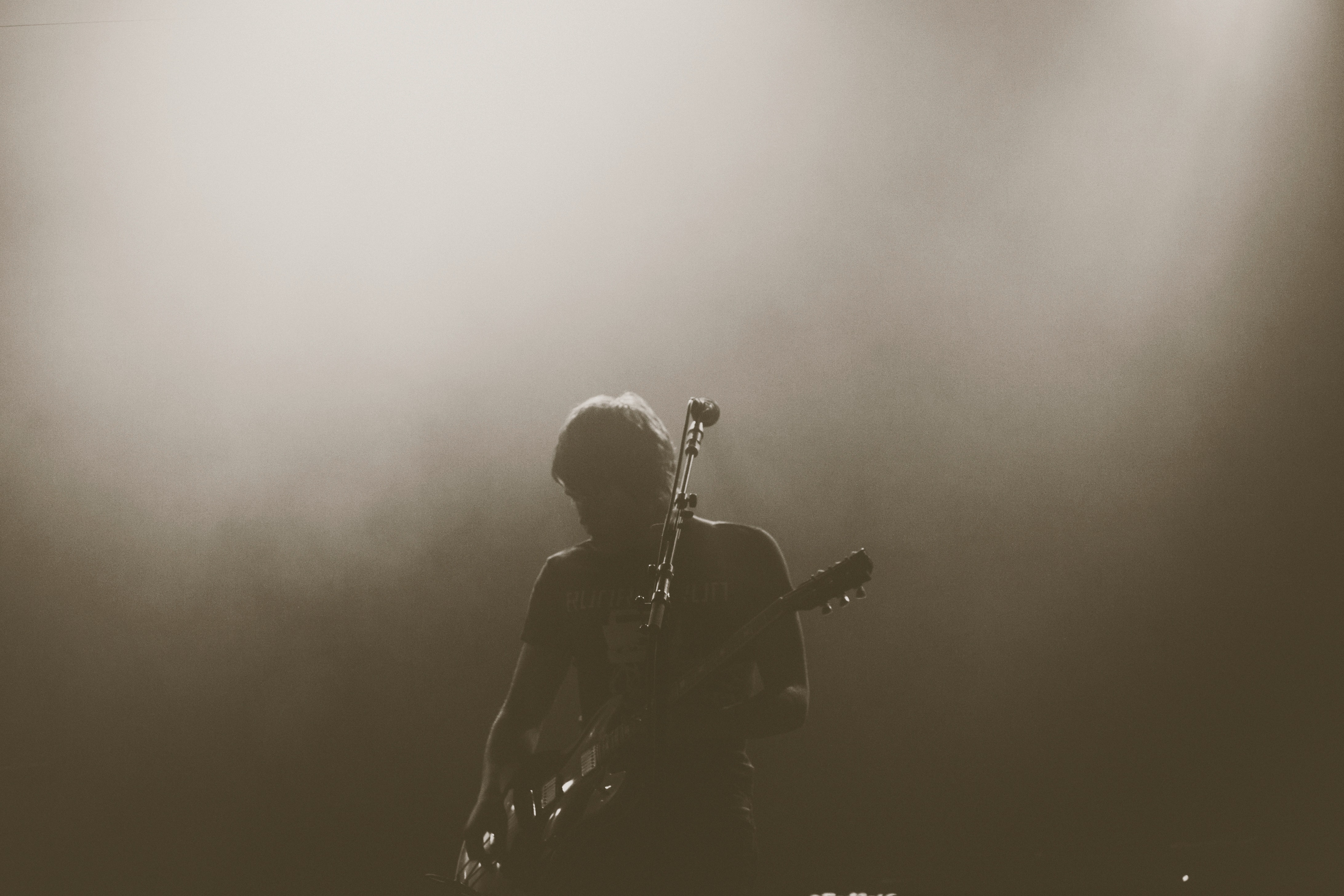 How do you access music? If your answer is streaming, then you are sitting with the majority.

Streaming has become the main way that Australians listen to music. Unfortunately, this can have a negative impact on even the most proficient artists.

Joey McGahey, editor in chief at Hysteria Magazine, says the digital age has turned the music industry upside down.

“Gone are the days when people are making millions of dollars off album sales and tours,” McGahey told upstart.

“A lot of bands that are making a career of touring the world are still having to come home and live on their friend’s couch because they’re homeless and don’t make enough money.”

It all comes down to a loyal network of musicians and music lovers.

“You can go out on a Saturday night and see pretty much any genre of music you’d like, but it never feels exclusive to a clique,” Colliver said.

Amanda Vitartas, band booker at the Grace Darling Hotel, has witnessed the growth of a strong support network within Melbourne’s music community.

“When I first started booking, a majority of the artists and contemporaries were male. There were artists like Wet Lips and Pink Tiles popping up, though they were fighting the ingrained sexism and misogyny of the industry individually,” Vitartas said.

“There’s a lot more female, non-binary and trans representation within the music community and very strong community support surrounding it.”

The venues themselves play a major role in supporting local music.

Melbourne is home to the most live music venues per capita in the world, with 500 venues attracting more than 15 million patrons every year.

McGahey says venues are just as important as promoters in launching emerging artists.

“Venues usually get to choose what supports are playing for the big shows,” McGahey said.

“They get to see how the developing artists are developing, which can lead to a career.”

“Artists who make a break without playing live shows are quite literally one in a million, so I’d call venues completely integral,” he said.

Venues such as the Grace Darling, the Evelyn and the Tote regularly host free and cheap gigs to benefit the music community as a whole.

According to Amanda Vitartas, these shows offer artists “a rare opportunity to showcase to their fans without having the burden of asking people to pay.”

“It’s important for the punter as it allows them an opportunity to attend a show that they might be less inclined to and engage within the community without the worry of money,” she said.

Nick Buckley, assistant editor at Broadsheet, highlights the symbiosis between venues and artists.

“My favourite venue at the moment is the Night Cat in Fitzroy,” he said.

“They’ve got this amazing booker and they’re putting on incredible shows…it’s a great example of how clever booking can really revitalise a venue.”

“Music venues have evolved to utilise those surroundings and circumstances, which is why there’s a huge culture here surrounding bars converted from old warehouse spaces or handmade pop-up shops with milk crates as seats,” he said.

“This creates a really unique feel and way to experience nightlife compared to other cities, and it reinforces that DIY drive Melbourne musicians have become known for.

“There’s so many garage rockers and bedroom producers in Melbourne, I believe, because the very venues themselves encourage you to make stuff on your own and be self-sufficient.”

It is this same DIY work ethic that allows local musicians to garner rapid followings.

McGahey puts it down to strong live performances and careful use of social media.

“If you’re a Melbourne band and you’re absolutely killing it, everyone’s going to know about you within six months.”

Buckley says the interaction between the artist and the audience is what makes live performances so important.

“It’s a rare opportunity for the receiver of an artwork to get to see creativity happen in front of them, which is really valuable,” he said.

So, in light of the digital age, how do we ensure that the local live music scene continues to thrive?

Cameron and McGahey both believe the best way to support artists is to attend gigs, buy merchandise and buy music.

“The best way always is to go to shows. That’s never going to change,” McGahey said.

“The beginning of an artist’s career is when they’re more financially vulnerable than ever,” Cameron said.

“Every single piece of help from a friend, fan or stranger helps.”

See below for some of the best live music venues in Melbourne.