Students tell upstart what they would march for in Australia. 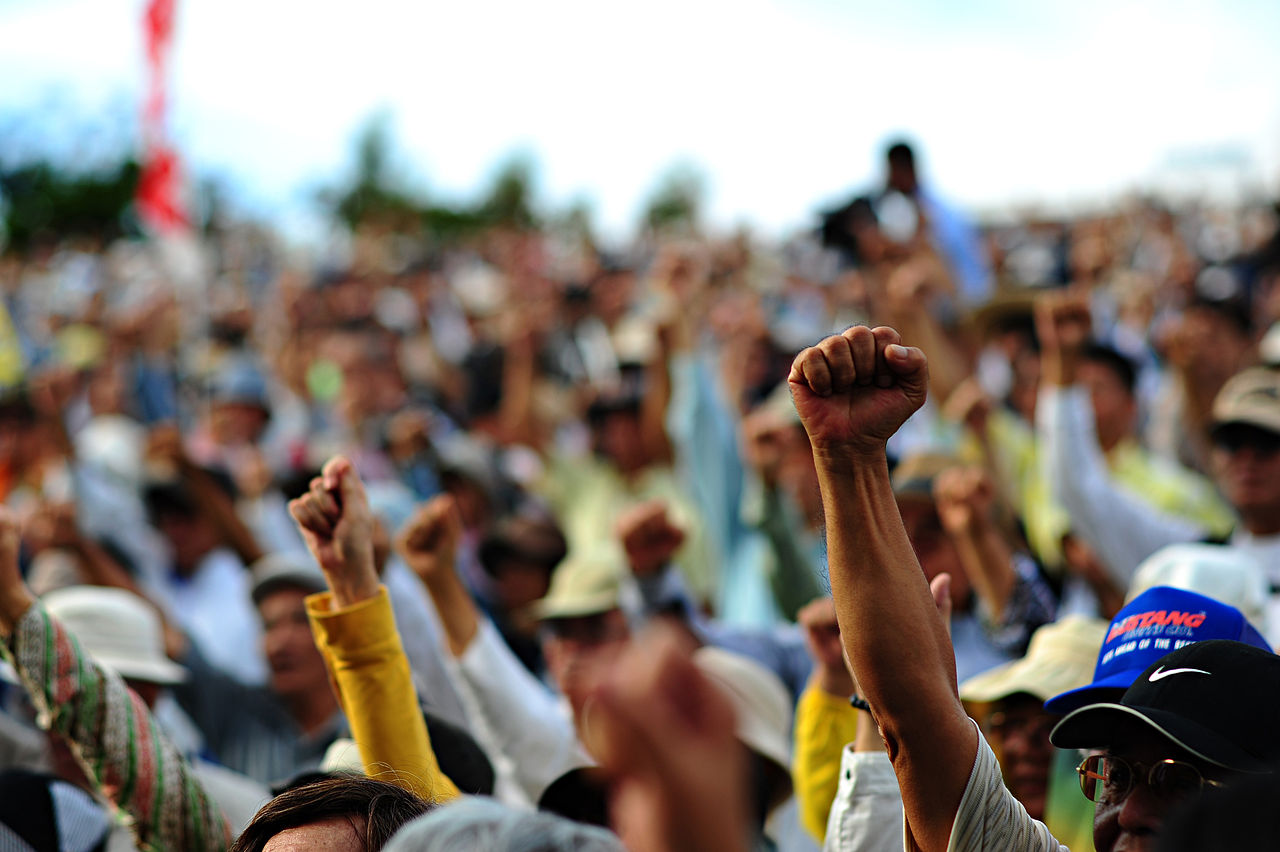 In light of the student-led March for Our Lives demonstration in Washington D.C., students share their thoughts on what they would march for in Australia.

Mia said she would rally for those who are unable to speak for themselves in the public forum.

“Human rights and refugees. Things for people that don’t really have a voice and it would kind of help them to give them a voice,” Bachelor of Business and Marketing student Mia said.

Ashley, 37, wants the government to help those wanting to flee their country in search for a better life elsewhere.

“I think the government’s giving folks around the world a bad deal and not being fair with them.”

“I would march against all the funding the university is losing as a result of the federal funding cuts at the moment,” 21-year-old History student Elliot said.

“It’s $81 million that La Trobe’s losing out on which is outrageous.”

An anonymous source, who wished to not be named, says homelessness in the CBD is a big issue and needs to be addressed quickly.

“There’s increasing homeless that’ll you see in the city so why is this happening and what’s been done about that?”

“I think there are a lot of rooming houses that have been closed and now we have a lot of homeless men who have normally been housed in these places are now in the streets, so I think there needs to be something done about that.”

“That spreads out to single mums, and obviously the plight of the drug situation at the moment, with the ice epidemic as they like to call it so that’s having a huge influence on families and younger people.”