Following an unpredicted loss, where are the Labor Party headed? 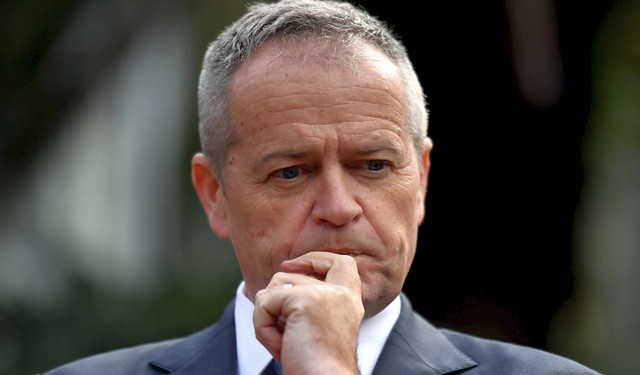 Despite the polls throughout the election, Labor fell short (and much shorter than expected) of claiming the victory on Saturday night.

With an unexpected Coalition government, questions remain over what is next for the Australian Labor Party (ALP).

Opposition leader, Bill Shorten, stepped down as the Labor leader over the weekend, after calling Scott Morrison to concede on Saturday night. He then took the stage of a Labor Party function, to announce his defeat.

“I know that you are all hurting. I am, too,” Shorten said.

He then announced that the task of rebuilding the party would be “one for the next leader of the Labor Party”.

“While I intend to continue to serve as the member for Maribyrnong, I will not be a candidate in the next Labor leadership ballot,” Shorten said.

He will remain a running candidate and the representative for his electorate, Maribyrnong, and will be an interim leader until the ALP find a new one.

The Australian reported, with senior Labor sources, that Shorten would be backing the Labor Party’s deputy leader, Tanya Plibersek as the new opposition leader. Sources have also said that there is potential for Shorten to serve as a frontbencher under the new leadership.

Tanya Plibersek has today confirmed that she will be running for the position of Labor leader.

“We have an obligation as Labor Party people to keep fighting for a fairer Australia, for a strong economy and a fair society,” Plibersek said.

The deputy leader spoke about the ambitiousness of the party’s campaign.

“Our policy agenda was big. It was bold. And I think perhaps we didn’t have enough time to explain all of the benefits of it to the people who would benefit,” Plibersek said.

She wants to ensure the party will be in the “best place to win” in three years’ time as they begin the search for a new leader.

Albanese has stated that the party’s policy direction needs to change, while holding that he would promote progressive values, believing he is “the best person to lead Labor.”

He said that the ALP needed to pursue “a fairer agenda, a more inclusive agenda, an agenda that brings the nation together on economic, social and environmental policies so that we can meet the challenges of the future”.

“We’ve lost three elections in a row. That has an impact on those Australians who rely upon us to improve their education, to look after their health care, to build public transport infrastructure,” he said.

Other potential contenders for Labor’s leadership include the current shadow treasurer, Chris Bowen and Shadow Minister for Environment and Water Tony Burke.

Photo: Bill Shorten Biography by Goodread Bio available HERE and used under a Creative Commons Attribution. The image has not been modified.