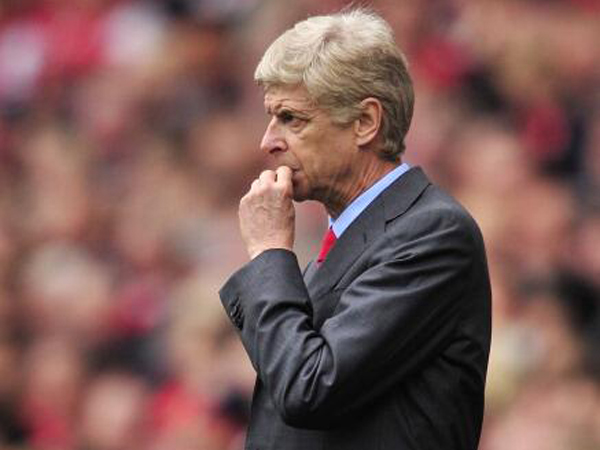 The summer transfer window has almost come and gone, and for Arsenal’s involvement one word springs to mind: inaction.

The feeling around Arsenal was that this time it was supposed to be – this time the club was going to really flex its financial muscle.

Before the opening of the transfer window, Gunners fans were buoyed by comments made by Chief Executive Ivan Gazidis in a Q&A.

“If we make the right decisions, there is no reason why we can’t compete at the same level as [Bayern Munich]…with that £300m turnover, we will be able to compete with other top clubs and the way that other top clubs do,” Gazidis said.

“Arsene is completely on board with that. He is not afraid to pay world class money for world class talent.”

What signings should Arsene Wenger make in order to be in with a chance of winning the league? Use #wengersignings pic.twitter.com/VbDdlzejsR

Wires must have gotten crossed though, because so far Arsenal has barely made a dent in its transfer budget.

It started brightly, with Arsenal one of the front runners to sign superstar Gonzalo Higuain from Real Madrid. However, despite being in advanced talks with the club, the Argentine signed with Serie A side Napoli instead. Other big name players that the Gunners have been linked to include Luis Gustavo from Bayern Munich, Liverpool’s Luis Suarez, and even Manchester United’s Wayne Rooney.

So far Arsenal has sold, or sent out on loan, more than 25 players, and only brought in Yaya Sanogo on a free transfer.

Whether signings are made before the end of this transfer window, closing September 2, or not, it doesn’t take away from the inaction throughout the summer.

Arsenal played its first game of the season against Aston Villa with no more than 17 fit first team players from last season. The Villa game ended in a shock 3-1 home loss for Arsenal, and left many fans wondering why new summer purchases weren’t prioritised by the club.

In a recent press conference Arsene Wenger stated that Arsenal was still in the hunt for some quality players.

“We would like two or three players more, but we will not compromise on the quality of those players,” he said.

Quality is needed in the Arsenal squad, but at the same time so is depth.

Recent reports revealed Mikel Arteta is set to be sidelined for up to six weeks. With that in mind, and the injury prone Tomas Rosicky and Jack Wilshere on Arsenal’s list, it’s negligible to go into the season with such a “light squad”, as Wenger put it himself.

If we’re to take stock from Gazidis’s comments from earlier in the summer, the theory of the board hamstringing Wenger is beginning to be disproved. Many journalists and bloggers have interpreted Gazidis’ comments as placing the onus on Wenger to spend.

Despite any signings made in the dying embers of the window, it leaves Arsenal at a severe disadvantage with players having to adapt without a pre-season under their belt.

Whatever ends up happening, this transfer window opened with some genuine hope for the Gunners, but will now only end with ‘what ifs’ for Arsenal fans.

Ahmed Yussuf is a first-year Bachelor of Arts student at La Trobe University. You can follow him on Twitter @ahmedyussuf10.