Research finds that women with autism are slipping through the cracks when it comes to accurate diagnoses. 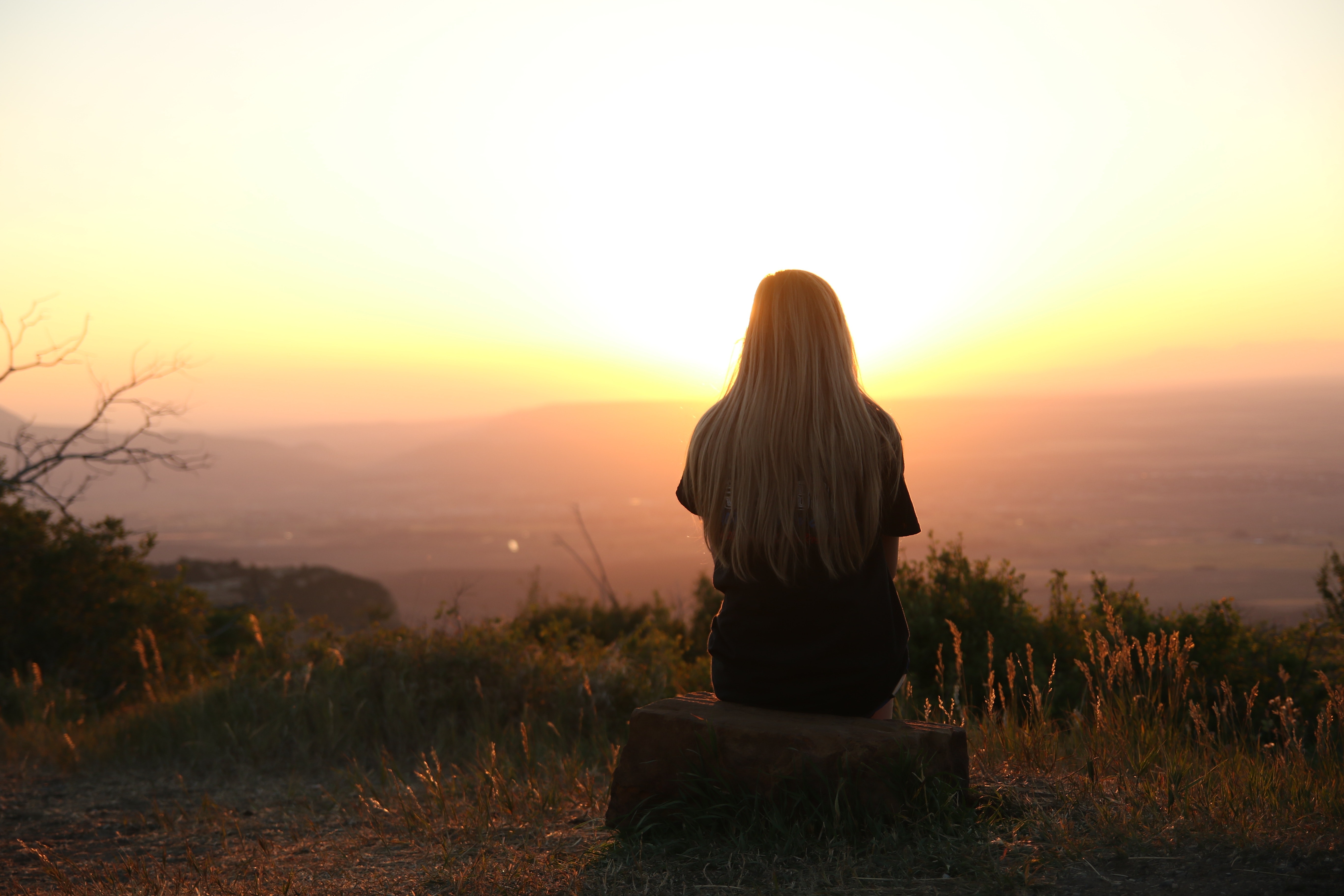 “My whole life I felt like an alien who looks like a human being, but didn’t quite fit in.”

Growing up, Ainsley Robinson thought that she was “crazy” before being diagnosed at 34 years old with Asperger’s syndrome, a condition on the autism spectrum.

“I was having these moments, which turned out to be meltdowns. For instance, I would run out of a shopping centre and sit in my car and I wouldn’t be able to talk. It was terrifying,” she tells upstart.

These days, Robinson is a member of the Aspect Advisory Council, a team of seven people who advise Autism Spectrum Australia’s board and executive team based on their own insights and personal experiences.

One of the barriers that Robinson faced as a woman before being diagnosed was finding an expert who knew how autism presented itself in girls.

A joint report on girls with autism by Yellow Ladybugs and the Department of Education and Training Victoria, says that boys are almost four times more likely to receive an accurate autism diagnosis in their early childhood years than girls.

Why are diagnosis rates higher in males?

Dr Melissa Gilbert, who specialises in autism, disability and women’s health and wellbeing, says the history of autism research has primarily focused on men, and thus specialists have only been observing the presentation of autism within males. This can lead to doctors incorrectly assuming the disorder disproportionately impacts men.

“There are some practitioners that still see autism as a predominately male condition,” she tells upstart.

The report also highlights that the difference in diagnosis ratios has been attributed to a gender bias in existing screening tools and diagnostic criteria.

According to Robinson, the ADOS [Autism Diagnostic Observation Schedule] focused on the male presentation of autism.

“So even psychologists still think of it as a condition that only affects males,” she says.

Another factor contributing to difficulties in detecting autism in women is their ability to “mask” their autistic traits.

Girls with autism may be better at camouflaging their difficulties to fit in with their peers,  psychological research from the University of Wollongong suggests.

The study identifies that girls tend to have more cognitive resources to mask their autism, including better language and imitation skills, and a stronger ability to blend in socially. This ability to mimic social behaviours allows young women to fly under the radar.

Robinson believes girls and women are generally better at masking their autistic traits in social situations to appear neurotypical, she even found herself doing so when she was a child.

“I could mask to a degree and that came from watching my sister,” she says. “I could get by pretty well if I wanted to.”

“I was very good at fitting into environments, people would not have believed me if I said I was autistic … but it was just from years and years of practising how to behave in certain situations, you become quite a good actor.”

Masking is just one of the reasons women can be misdiagnosed.

Dr A. Ruth Baker, who specialises in autism diagnosis, understands that higher-functioning individuals with autism may have their diagnosis “overlooked” due to the symptoms being viewed as “mild”.

According to Dr Baker, this means autistic traits in women are often mistaken for psychotic disorders, including bipolar disorder.

Robinson knows women who were diagnosed with bipolar before being accurately diagnosed with autism. She says this is because the medical profession has a fundamental male bias.

“I think they see men as having a condition and women being hysterical and mentally unwell,” she says.

This failure to correctly diagnose women with autism can leave them vulnerable to mental disorders and abuse because they lack the appropriate resources and knowledge to protect themselves, Dr Gilbert confirms.

“Having undiagnosed autism and not having support can lead to increases in anxiety, depression, eating disorders.”

Undiagnosed women are at a higher risk of being subject to sexual abuse, a study by The National Library of Medicine has found.

In one analysis, 1,077 women with characteristics of autism were interviewed by researchers. Approximately 26.7 percent of those who displayed minor autistic traits and 40.1 percent with major autistic traits had been sexually abused.

These women reported difficulty when it came to sensing danger. They also felt obligated to have unwanted relationships to feel accepted, which increased their risk of being sexually exploited.

After her son and husband were diagnosed with autism, 38-year-old Monique Blakemore found out she had Asperger’s syndrome.

Blakemore says it can be highly problematic if women aren’t diagnosed until later in life.

“It makes them vulnerable because they invest lots of emotional energy being what other people want, and it can lower their protective skills which can lead to abuse,” she tells upstart.

Even though the gender ratio gap in autism diagnosis has improved over the past few years, Blakemore says education will help society to understand how the condition presents itself in women.

“I think we need to be training our teachers on how to identify girls that are autistic and how to better support them socially, emotionally and educationally,” she says.

“The rates of diagnosis for women and girls are improving, but probably not fast enough for what our community needs.”

Article: Savannah Pocock is a third-year Bachelor of Media and Communications student, majoring in journalism, at La Trobe University. You can follow her on Twitter @Savannah_Pocock

Photo: Woman Looking at Sunset by Pixabay available HERE and used under a Creative Commons licence. This image has not been modified.