The 2020 Wimbledon championships have been cancelled due to COVID-19. 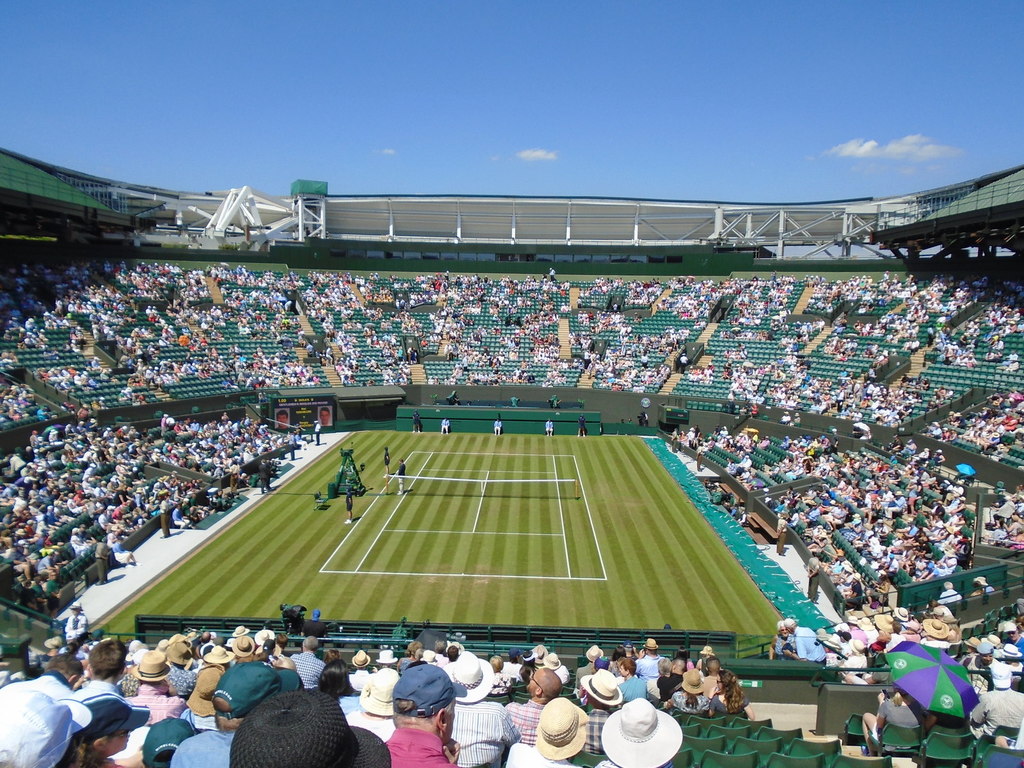 The 2020 Wimbledon championships have been cancelled due to COVID-19.

2020 is the first year that the Wimbledon championships will be cancelled since 1945 during World War II. The Wimbledon Championships were first held in 1877 and had previously only been interrupted by world wars.

Joining the 2020 Summer Olympics, Wimbledon is the latest major sporting event cancelled due to the global outbreak of COVID-19.

The All England Club (AELTC) announced that the 134th Championships will now be staged from June 28th to July 11th 2021 instead of the original period of June 29th to July 12th this year. Those that bought tickets through the Wimbledon Public Ballot for the 2020 event will be refunded and offered the chance to purchase tickets for the same day and court for The Championships 2021.

Chairman of the AELTC, Ian Hewitt stated the decision was not taken lightly and was done “with the highest regard for public health and the wellbeing of all those who come together to make Wimbledon happen.”

“Following thorough and extensive consideration of all scenarios, we believe that it is a measure of this global crisis that it is ultimately the right decision to cancel this year’s Championships, and instead concentrate on how we can use the breadth of Wimbledon’s resources to help those in our local communities and beyond,” he said.

Richard Lewis, AELTC Chief Executive said that while the decision was challenging, it is in the best interests of society.

“We will do whatever we can to assist their efforts in tackling the crisis,” he said.

Photo: Court 1, Wimbledon by Paul Gillett available HERE and used under a Creative Commons Attribution. The image has not been modified.