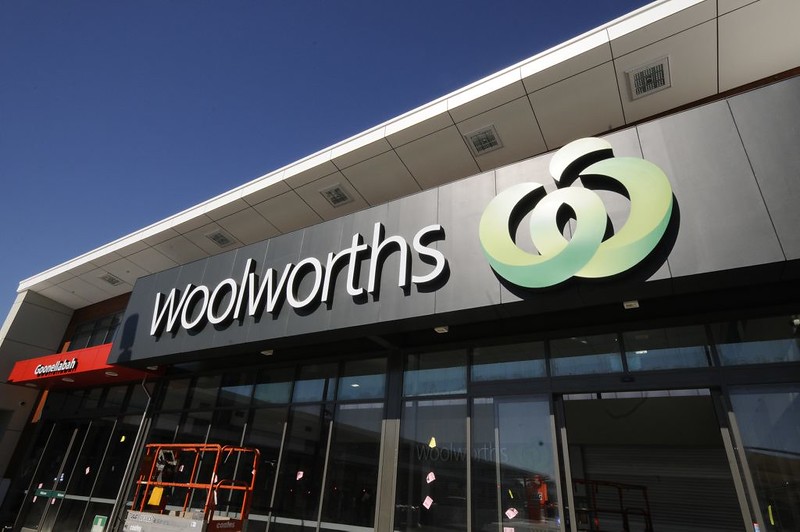 Woolworths has introduced a new plan to close three of its’ stores, after stage four lockdowns were announced on Sunday.

The stores will act as delivery hubs, as the demand for online grocery orders increase.

The stores have been “carefully picked” in areas where there are alternate shopping locations within 5km.

The store conversions will allow the supermarket giant to pack and dispatch tens of thousands of weekly online orders for customers in the surrounding suburbs.

Despite the closing of the stores, Woolworths says there is “no impact on jobs” as a result of the conversion. Team members will be retrained to pick online orders, or temporarily relocated.

Woolworths Victorian General Manager Andrew Hall says the supermarket is doing everything in their power to support vulnerable communities.

“The demand for online delivery continues to grow at pace with more customers in self-isolation or seeking to limit their outings,” he said.

“It’s an uncertain time for many in Melbourne and this will ensure we have the delivery capacity to support the essential grocery needs of many more customers online.”

The conversion comes after Premier Daniel Andrews announced only one member of each household is permitted to visit the shops each day, in the new stage four restrictions.

Photo: LIS300712WOOLWORTHS02 by Scott Lewis. Photo available HERE. This photo is available under a Creative Commons Attribution. Image has not been modified.