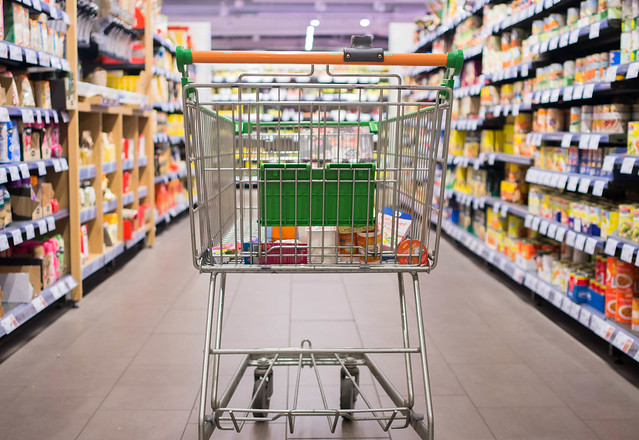 Woolworths has the healthiest “own-label” brands in Australia according to the FoodSwitch: The State of the Food Supply report.

The study conducted by The George Institute for Global Health, in collaboration with the Global Obesity Centre at Deakin University found that Woolworths own-label range topped the healthiness list in front of Coles, Aldi and IGA.

The report ranked the healthiness of Australia’s leading food and drink manufacturers, with 32,000 packaged food items across Australia analysed. The products were then ranked using the Government devised Health Star Rating (HSR). Woolworths own-brands had a HSR of 3.2, followed by Coles 3.0, Aldi 2.7 and IGA 2.6.

Only 40 percent of IGA’s own brand items were rated as healthy, which is considered to be 3.5 health stars and above.

The study also found that nearly half of all processed foods found at supermarkets were discretionary foods – foods that are not a necessary part of a person’s diet. Aldi had the highest percentage of discretionary foods with over 50 percent of their range falling into that category.

The healthiest food brands were A2 Dairy, Sanitarium and Nudie Foods, with health star ratings of 4.2, 4.1 and 4.1 respectively. Bundaberg Brewed Drinks and Mondelez were the least healthy, both with a rating of 1.2.

The report concluded that while some companies are making nutritional quality improvements, more “appear not to be”.

Professor Bruce Neal of The George Institute for Global Health believes that Government action is necessary for improvement in food healthiness.

“We need the government to take real action and focus their efforts on helping manufacturers and retailers to make our foods healthier,” he said.

“Getting healthier foods on the shelves will be key to curbing the epidemic of obesity and diet-related ill health blighting Australia. Every day of inaction is putting the health of millions of Australians at risk.”