The top Victorian school has decided not to expel the students. 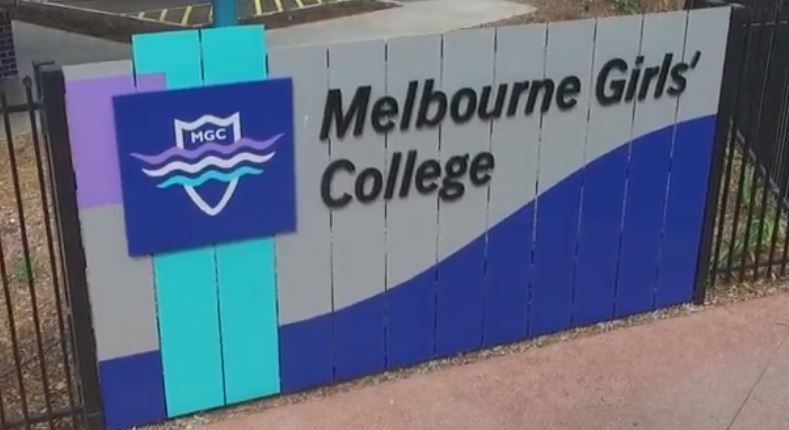 Two Melbourne schoolgirls have been caught dealing marijuana at the Melbourne Girls College.

The year 7 students were caught dealing the drugs on school grounds by teachers and were reported to the police.

“We are working with police over an isolated ­incident with a small number of students involving small quantities of marijuana. My staff work hard to educate our students on the dangers of drugs,” Money told the Herald Sun.

The two girls have not been suspended or expelled by the college.

“We are working with the students involved and their parents to ensure the issue is appropriately dealt with, including supporting them to make the right decisions in the future,” Money said in a statement to the AAP.

State Education minister, James Merlino said the school did “the right thing” in getting the police involved immediately.

“(Drugs are) a scourge on our society whether it’s in our communities, in our sporting clubs, or in our schools.”

Victoria Police have warned drugs at schools are getting out of control.

Leading Senior Constable Natalie Dean said that investigation into the students is still ongoing. “Victoria Police will continue to work with the school to educate (students) on the harms associated with illicit drug use,” she told the the Herald Sun.

From 2014-16, Victoria Police investigated more than 450 drug offences on school grounds, with 78 charges being handed down.

Cannabis, ketamine, LSD, ecstasy and ice have all been found on students in recent years, with children as 11, using ice pipes.