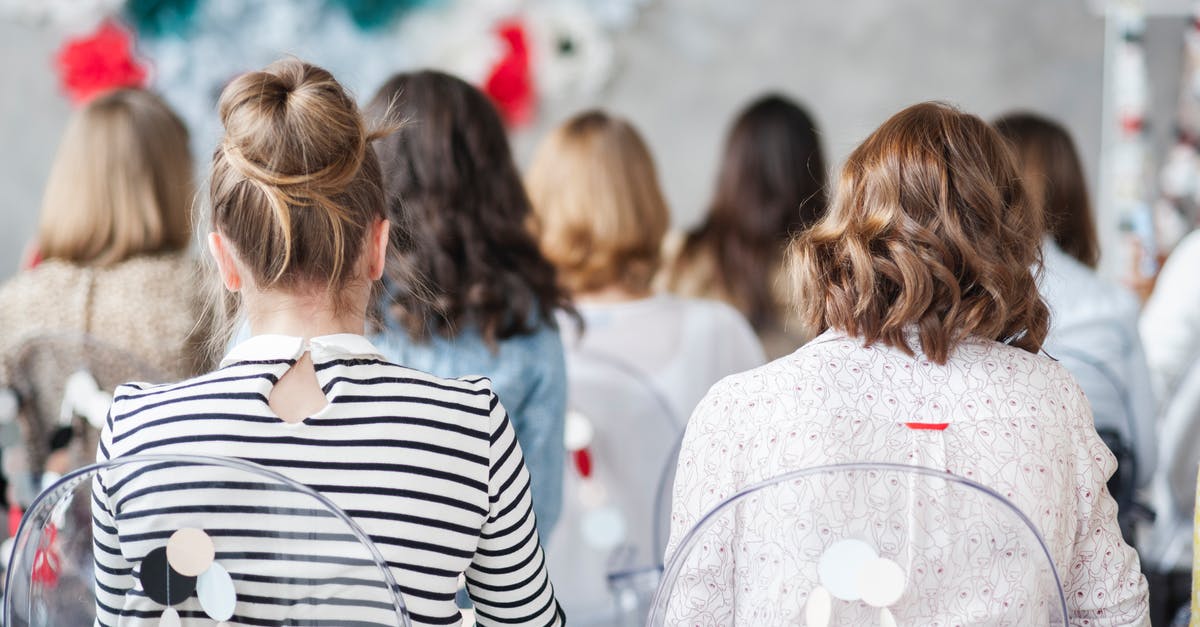 A new study from ReachOut has found many young Australians are failing to identify bullying behaviours, especially if it’s coming from a friend.

The ‘Unfriendly Friendships‘ report gathered that young people across the country are less likely to recognise bullying if it is coming from someone they consider a friend, despite the emotional distress.

The study is based on two online surveys conducted in December 2018 and May 2019 with 1000 participants sampled on each study, aged 4 to 25 years of age.

The December 2018 ‘Bullying Survey’ explored topics related to self-reported bullying experiences, while the May 2019 ‘Peer Behaviour Survey’ explored the impact of common behaviours associated with bullying, friendship and other peer issues.

The Bullying Survey found that one in four young people self-reported  being bullied in the past year, with 61.5 percent of these incidents being face-to-face.

However, only 38 percent of these victims accessed professional help services.

The Peer Behaviour Survey showed that 46.3 percent of participants had experienced one of the bullying behaviours in the past month. 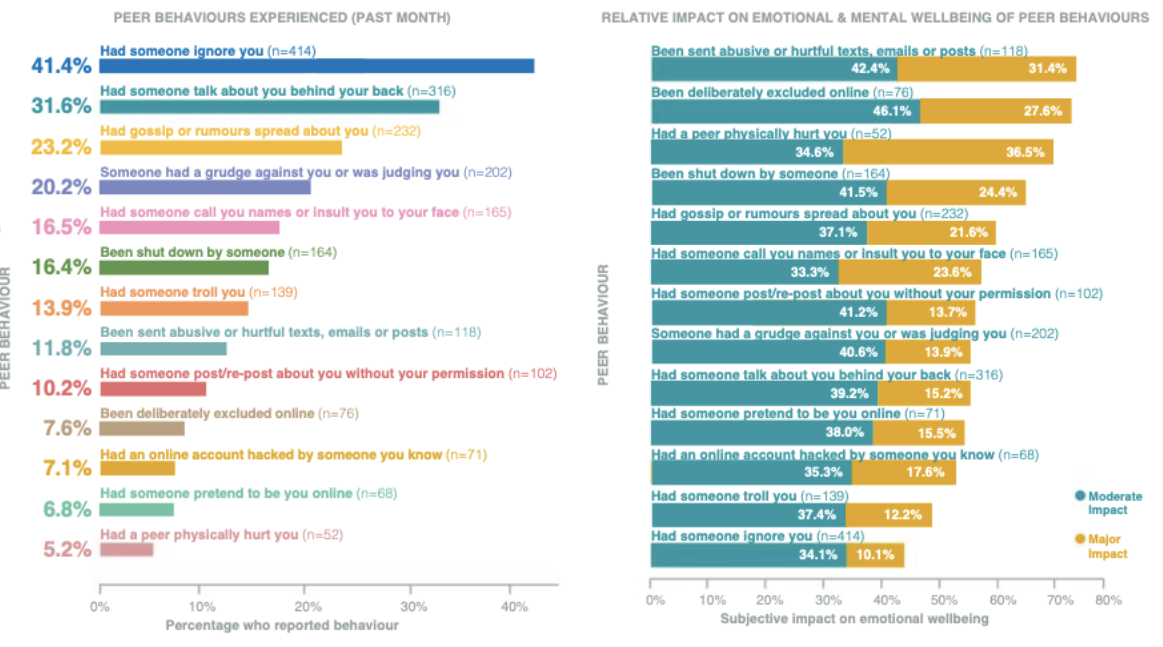 Further explanatory interviews found that young people are more likely to report experiencing bullying behaviours rather than to admit that they are being bullied.

The interviews also revealed that young people found it difficult to label their experiences as bullying, particularly when subjected to social bullying behaviours by a friend.

As a result, 74.9 percent of people who had experienced a friendship issue reported that it had a moderate to major impact on their emotional and mental wellbeing.

Ashley de Silva, CEO of ReachOut, said in a media release that friendships are an important part of young peoples’ lives, so it is critical that they get the support needed.

“Strong friendships are an important part of young people’s lives, so it’s really important that we are able to support them to build healthy friendships,” she said.

“Every year ReachOut helps thousands of young people with bullying and friendship issues. This year alone over 109,000 people have accessed ReachOut’s youth service to deal with friendship and bullying issues.”