AFL finals action starts tonight, who will stake their claim for the premiership this weekend? 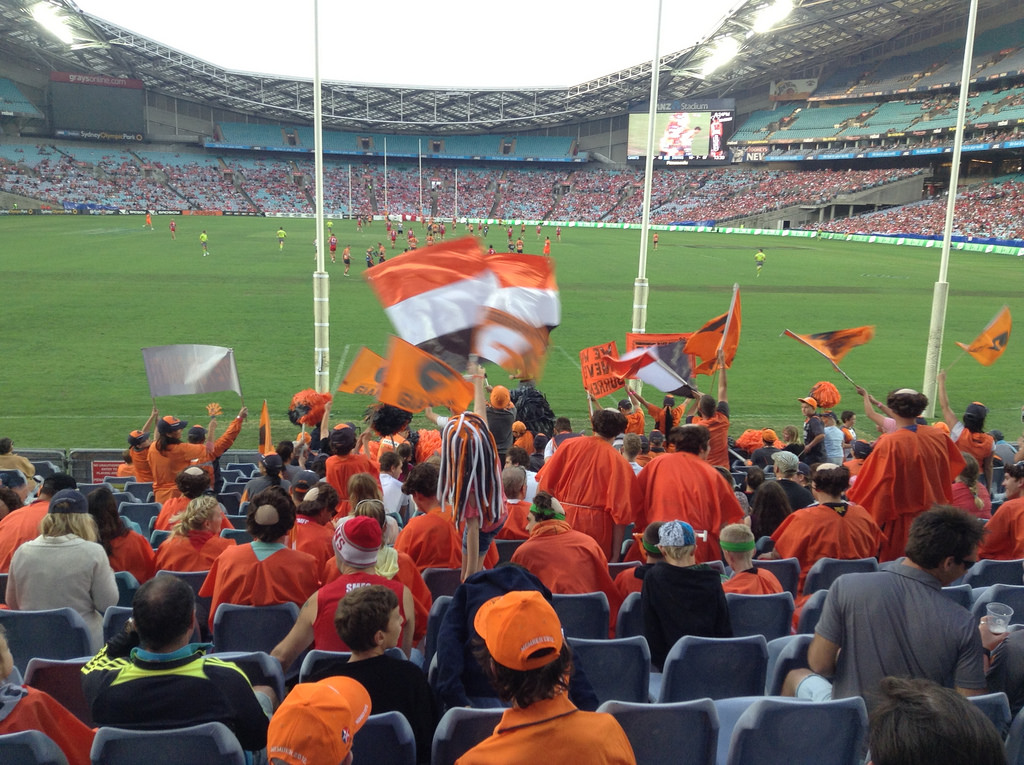 After the pre-finals bye, the AFL finals series kicks off tonight in Adelaide. Here’s a preview of what to expect in week one.

Minor premiers Adelaide will take on Greater Western Sydney tonight in the first qualifying final. The week off has given both sides the chance to prepare for the clash, following respective losses to fellow finals contenders West Coast and Geelong in round 23.

A notable exclusion for the Crows is Rory Sloane, who will miss his first game of the year, while the Giants have made the decision to drop veteran Steve Johnson.

The winning team will be rewarded with a week off, before playing in a preliminary final at their home ground. The losing team will face off against the winner of Saturday’s first elimination final next week.

Friday night football sees Geelong take on Richmond in the second qualifying final. The Tigers will be looking to make an impact, having lost three straight elimination finals between 2013-2015.

As history shows, the Cats have had the advantage over the Tigers:

Final teams have not been announced yet, but the battle between key players Patrick Dangerfield and Dustin Martin is set to excite the crowd.

Essendon will make the trip to the SCG to take on Sydney in the second elimination final. It’s a do-or-die match, with the losing team ending their finals run early, while the successful team will proceed to week two.

The Bombers will be looking to carry the success of this season into the finals, after welcoming back players from a one-year suspension, and a previous finals ban.

Sydney did the unthinkable, becoming the first team in AFL history to make finals after starting the season 0-6, and have defeated the Bombers in their last five encounters.

Can the Bombers stop Lance ‘Buddy’ Franklin, or will he run rampant on the SCG?

The reigning Coleman Medalist failed to kick a goal against the Bombers in round 14, but managed six behinds.

The Eagles defeated the minor premiers, Adelaide, to secure a spot in the eight, bumping out Melbourne, and subsequently shattering the finals dreams of many Demons fans.

Port Adelaide have the home ground advantage, but have struggled to perform against top eight teams this season.

And West Coast have had no issues performing at the venue, collecting five wins in six games, including a win over the Power earlier this year.

Following impressive seasons and a selection in the All Australian squad, Josh Kennedy and Port’s ruckman Patrick Ryder will play a key role in helping their respective teams win.

Another must-win game for the two teams, with a spot in next week’s semi-final up for grabs.