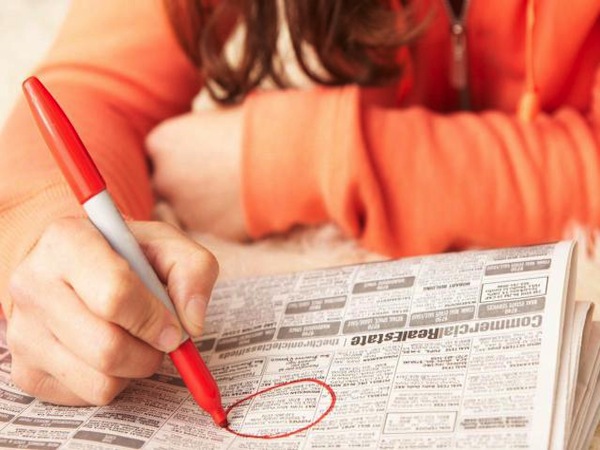 The latest unemployment numbers are out, and it’s bad news for our nation’s youth.

Recent figures from the Australian Bureau of Statistics show that youth unemployment is at its highest since the 1990s. More than 290,000 Australians aged between 15 and 24 were unemployed in January this year.

Georgie Ferrari, CEO of Youth Affairs Council of Victoria, told upstart that the main areas affected are rural and regional Victoria, and outer suburbs of Melbourne such as Frankston and Broadmeadows.

“The problem is very bad, particularly when you consider how we count unemployment in Australia,” Ms Ferrari says.

“You are considered ’employed’ if you have worked for pay for one hour or more per week. So not only is our unemployment figure bad, but we can be sure that under-employment is rife too.”

A report released this month by national welfare agency Brotherhood of St Laurence states that one in five unemployed Australians is a teenager.

“Teenagers are in the eye of this social and economic storm, and with the official national youth unemployment for 15 to 24 year olds reaching over 14 per cent, we need a national strategy to tackle the crisis,” said Tony Nicholson, CEO of Brotherhood of St Laurence.

However, there are concerns that Generation Y workers are too picky when it comes to finding employment.

Young Australians are said to be turning down job opportunities that are not financially appealing enough or because they aren’t willing to get their hands dirty in certain professions.

Last year’s changes to the Newstart Allowance put an end to financial support for anyone under the age of 30 until they have spent a minimum of six months in unemployment.

Senator Eric Abetz defended these changes, stating that jobless youths should not be fussy with employment when it comes to earning an income.

Ms Ferrari disagrees, arguing that most young people just want a decent job and an income.

“One of the major issues I have with increasing youth unemployment is it seems the federal government wants to lay the blame for it at young people’s feet,” she says.

“Research shows that the longer you are unemployed, the harder it is to find and maintain secure employment. It can really affect your self esteem being unemployed and constantly knocked back for jobs.”

Ms Ferrari also urges young people to stay in school. She believes lack of education is an underlying problem for those seeking employment.

“Study after study has shown this to be true. The earlier you leave high school, the lower your earning capacity is over your whole lifetime,” she says.

Her advice on tackling unemployment?

“Get qualified. Stay in school for as long as you can. Get work experience any way you can, be it through volunteering or work experience. Don’t give up – things will get better.”