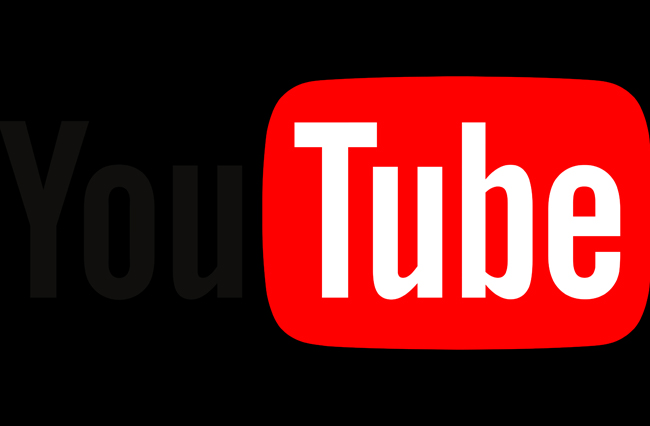 This morning #DontRemoveYoutubeCCs was trending on Twitter across different countries.

The measure sparked controversy amongst platform users who say it will make it harder for the deaf and hard of hearing community to consume content on the website. It is also a way for non-native speakers to understand videos in different languages.

Users worry that not all creators give thought to the accessibility of their content, and without community contributors it will make it harder for some people to comprehend videos.

i’m disabled and benefit from closed captions. removing them will make it more difficult for me to enjoy content. and who exactly will this benefit anyway? #DontRemoveYoutubeCCs pic.twitter.com/xx7tpaxr8T

About 20% of all people watching my videos, watch them with CC's on

That's about 1 million people per month

Most videos have at least 4-5 different languages

some have 20, thanks to community contributions from all around the world 🌎#DontRemoveYoutubeCCs pic.twitter.com/BoUjfd7mRR

YouTube attributed the change due to the scarce use of the resource and it’s abusive and spamming utilisation. In a letter to the community they indicated that less than 0.001 percent of channels had published community captions in the previous month. Instead they had opted for alternative captioning tools offered by the website.

The other options are automatic captioning, not known for its accuracy, and adding your own subtitles.

The company assured that no other captioning tools were being disabled and that subtitles would not be removed from videos that had already been put in place.

Furthermore, YouTube will be covering the cost of a six month subscription to Amara for all creators who have used the Community Contribution feature for at least three videos in the last 60 days. It is important to notice that Amara has a free editor version and a few paying versions. Youtube has not specified which subscription it will give its creators.

A petition to reverse the decision created in Change.org has already reached its 500,000 signatures goal.

The measure set to start later this month also received backlash by the lack of sensitivity of its implementation date. September is deaf awareness month.