Here’s a look ahead to this weekend’s grand final decider. 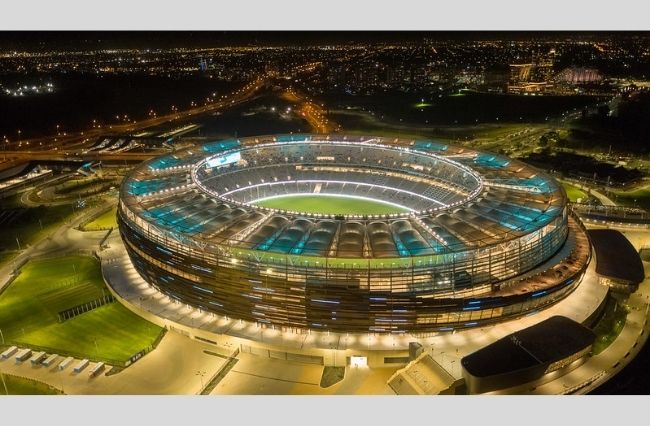 On Saturday night at 7.15pm (AEST), both the Melbourne and Western Bulldogs football clubs will be looking to claim the ultimate prize and etch themselves in AFL history. The game staged at Optus Stadium in Perth will mark the second successive season that two Victorian teams will feature in a grand final hosted outside of Melbourne.

For Melbourne Football Club, this weekend’s game serves as an incredible opportunity to break the club’s 57-year premiership drought. Meanwhile, the Bulldogs will be looking to secure the third premiership in the club’s history and repeat their September heroics in 2016 which saw them claim silverware.

Both sides put in dominant performances a fortnight ago, comfortably progressing through the preliminary finals stage to book themselves a spot in Saturday’s decider. Melbourne upstaged Geelong by 83 points while the Western Bulldogs thrashed Port Adelaide on their home turf by 71 points.

After finishing in 17th spot last season, Melbourne have climbed the ladder to not only claim the minor premiership, but be a win away from premiership glory. Melbourne midfielder Christian Petracca says that the club’s dramatic turnaround this season is a testament to the team’s hard work over the off-season.

“We made a commitment over the break, over the off-season, to come back and to put words into actions, and to fulfill that and to be here is pretty surreal, just to see how quickly we can turn it around,” he told the ABC.

The Bulldogs have been able to recapture some of their best form in recent weeks, following a string of defeats in the final few home and away rounds which saw them stumble outside the top four. However, just as they did in 2016, the Bulldogs have clawed their way to be in striking distance of a memorable premiership flag.

Western Bulldogs defender Caleb Daniel says that despite Melbourne’s premiership drought, both sides are under pressure heading into this weekend’s game.

Having played each other twice during the home and away season, Melbourne and the Bulldogs have shared a win a piece. Melbourne were victorious by 28 points in Round 11, while the Western Bulldogs turned the tables in Round 19, winning by 20 points.

Occupying the top two spots on the ladder for the vast majority of the year, this season’s AFL grand final looms as an enthralling encounter.

Photo: Perth Optus Stadium by Roderick Eime available HERE and used under a Creative Commons Attribution. The image has not been modified.