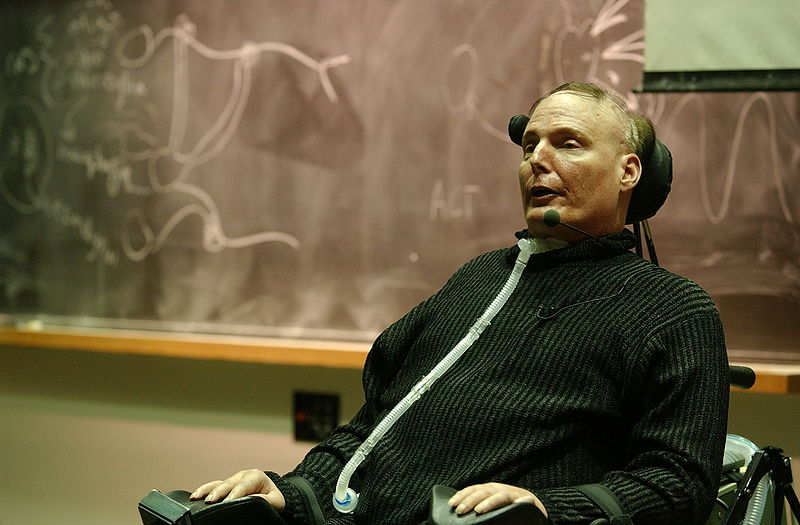 In a single moment, Christopher Reeve had his life changed forever. A freak horse-riding accident turned the actor into a quadriplegic, confining him to life in a wheelchair.

From that moment on, things would never be the same.

Alanna Nash interviews Reeve with sympathy but conviction, asking the hard questions and deliberately attempting to extract raw emotion out of him. These questions are concise and to the point, allowing Reeve to expand on them as he pleases. And while Nash’s interviewing techniques prove effective, it is Reeve’s unrestrained willingness to be open and sincere that truly creates an engaging insight into his mindset.

Reeve does not sugar-coat his answers, instead revealing that he suffers from life-threatening infections and laments the lack of freedom that his body offers him. However, he remains admirably strong-willed in his approach to life and refuses to give up on his recovery, even establishing his own foundation for research. When asked if he is scared, he simply replies that he is not. Reeve credits his family for seeing him through these dark times, and that the incident only strengthened his relationship with his wife Dana.

The fact that Reeve died shortly after this interview further demonstrates the sincerity of his determination up until the end. This is an honest, genuine insight into a man who is comfortable with himself and refuses to let his condition prevent him from enjoying the most important things in life.