Renewing a working holiday visa to spend a second year in Australia ? Yes, but at what cost? 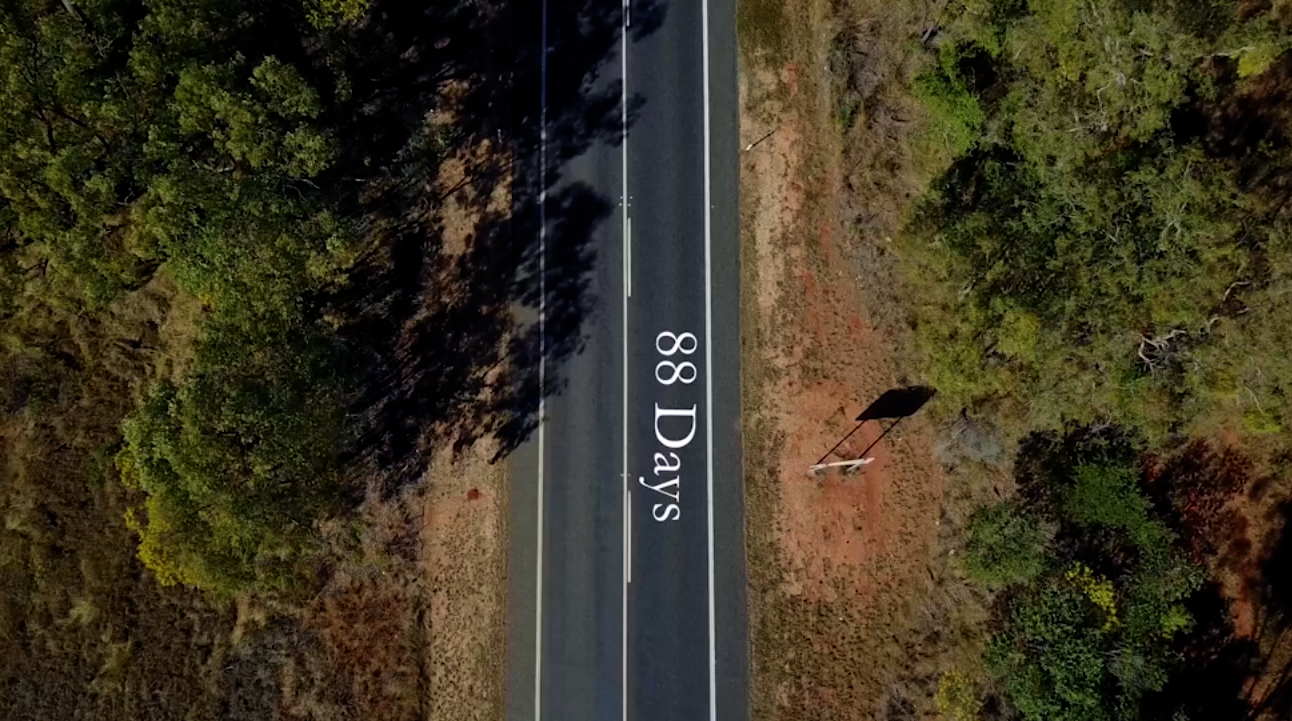 Every year, more than 200,000 travellers come to Australia under a working holiday visa. It allows them to live in the country for one year before they have to go back home. However, they can extend their visa for an additional year on the condition of working for 88 days in rural areas.

Eighty-eight days for a whole year. It’s not the end of the world, right?

Imagine working for up to 10 hours a day while being harassed. All of a sudden 88 days seem to last forever.

According to British film-maker Katherine Stoner, such is the experience of many backpackers – and particularly women – who go through this every year.

Stoner, who graduated with a Bachelor of Arts degree in Media Production at the University of Lincoln, United Kingdom.

In 2015, at just 18-years-old, she left England and started travelling around Australia. Like many others, she fell in love with the country and decided to stay for another year. To do so, she had to complete three months of farm work.

“I worked on a variety of farms in Australia. My first job was picking tomatoes in Bowen (Queensland). It was really back breaking work, bending over for up to eight hours a day to pick tomatoes, as the plants only grow to about knee height,” she told upstart.

But this was only the beginning in a series of unpleasant events. Stoner wasn’t making enough money so she quit the farm and eventually found a new job in Griffith, Queensland.

However, the conditions worsened for Stoner.

“The pay was much better, but I had farmers asking me to work naked, and I was slapped on the back of my legs whilst working on a garlic farm,” she said.

“It was often just a very uncomfortable experience for me. Being so young and often isolated on a farm in the middle of nowhere, I was worried for what might happen. After hearing so many stories from other women, I think I may have been lucky to not have anything worse happen.”

Stoner felt like she had to do something about this situation.

88 Days is a documentary produced and directed by Stoner that uncovers the exploitation and abuse of backpackers working in Australian farms. The film depicts the testimonies of backpackers talking about the farm works and their working conditions, and interviews of councillors and officials.

“I decided to make this documentary because I hadn’t seen a great deal of media coverage regarding what seems like a huge issue affecting so many people. I also felt that I was the right person to do it, having been through it all before,” she said.

Thanks to the support of her university tutors and an online crowdfunding campaign, she was able to raise enough money to make the documentary happen. The Australian Workers’ Union and journalists who shared her story also helped a great deal for the realisation of this film.

While shooting 88 Days, Stoner and her crew also discovered farms where the backpackers were being treated with respect, earning a fair wage and being provided with a suitable accommodation.

However, the young filmmaker still thinks that more regulations should be introduced to ensure the welfare of the workers.

“Ultimately I think there needs to be a central governmental body, which regulates all of the farms backpackers are allowed to work on … If there were a list of farms that are being regularly checked and are compliant with health and safety laws, this would create a much safer and easier experience for backpackers,” she said

With the growing impact of the #METOO movement, a lot of women came forward on social media to share their experiences with sexual harassment on farms.

Victoria Batrel, a French backpacker who worked in Queensland’s strawberry fields this year, is one of them. She told upstart that she thought it was important for people to know what can happen there.

“It wasn’t always easy… It’s just an accumulation of things, you know. It’s a repetitive behaviour towards every girl that works there: ‘give me a hug,’ give me a kiss,’… It’s really draining to work in this environment,” she said

Batrel only stayed in the fields because she wanted to complete the number of days required to renew her visa, but when the farm owner touched her, she quit in the morning.

“I didn’t go [to the police]. He just touched my butt, they wouldn’t have done anything,” she said.

Batrel and Stoner are certainly not isolated cases, and the latter hopes that her documentary will help to make things change.

“Use your judgement, if something feels wrong it probably is. And don’t put up with the harassment, leave. There are good farmers out there that will treat you respectfully,” she said.

Clodie Veyrac is a second year Media & Communication (journalism major) student at La Trobe University. You can follow her on Twitter @clodie_v