This comes as two people were killed following a Russian attack 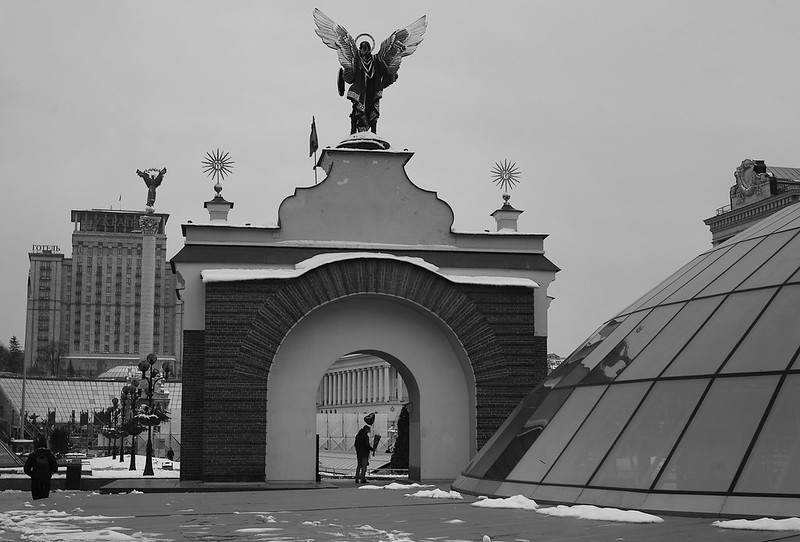 As fighting continues in Kyiv, Mayor Vitali Klitschko earlier this morning imposed a 35-hour curfew on the city.

The curfew came into effect on Tuesday night at 8PM local time (5AM AEDT Wednesday), and will last until 7am local time on Thursday morning. Residents will not be able to leave their homes unless they have a special permit or are moving into a bomb shelter.

The curfew comes into place after two people were killed when a residential area was attacked and at least four other residential buildings were hit by strikes.

“I ask all to prepare for the fact that they will have to stay at home or, in case of an emergency, in a shelter, for two days,” Mayor Klitschko told residents of Kyiv.

Elsewhere, in the city of Mariupol, Russian forces have taken over a hospital and are holding over 400 people hostage, including doctors and patients, as well as neighbouring residents who have been taken captive.

While the hospital was shelled only a few days ago, sustaining severe structural damage, the staff and patients retreated to the basement where people had continued to receive treatment before they were taken hostage.

In an official statement, the Head of Donetsk regional administration, Pavlo Kyrylenko, said he was able to communicate with someone from inside the hospital, who informed him of the situation.

“It is impossible to get out of the hospital,” the source inside the hospital told Kyrylenko. “They shoot hard, we sit in the basement. Cars have not been able to drive to the hospital for two days. High-rise buildings around us are burning … the Russians have rushed 400 people from neighbouring buildings to our hospital. We can’t leave.”

Photo: Independence (Maidan) Square in Kiev by Konrad Lembcke available HERE and used under a Creative Commons licence. The photo has not been modified.