A housing development is set to grace an inner Melbourne suburb in the near future, but not without vital community input, writes Thomas Odell. 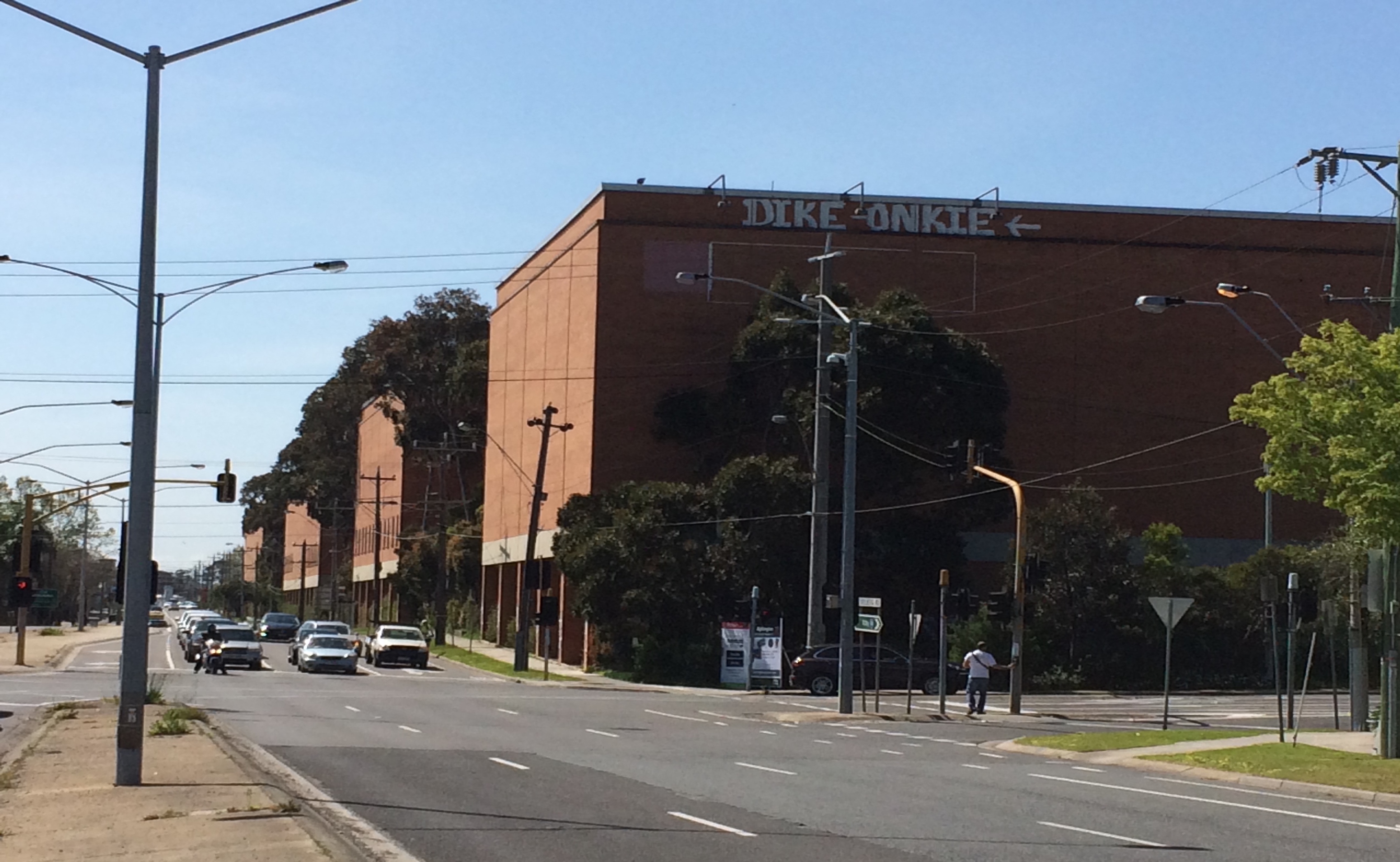 The voice of an inner city community, the Alphington Paper Mill Action Group (APMAG) have stood up to residential developers to provide vital input into a proposed housing development.

The old Amcor paper factory on Heidelberg Road, Alphington is being redeveloped into a new, innovative mini-suburb.

The redevelopment by Glenvill will be known as YarraBend and APMAG has had a big say into what will happen on the site.

APMAG President Fiona Currie says their influence stems from their initial stance on the proposed developments.

“It was going to happen,” she tells upstart.

“Rather than saying no and being shutout of the conversation, which is what happens when a community group gets up and says ‘Not in my back garden,’ APMAG has been very proactive about being part of that conversation.”

Currie says APMAG’s main aim was to act in the best interest of the local community.

“[They] were tested repeatedly on the community by APMAG … and that charter was established.”

Alphington’s current population of 2500 will almost double to around 4800 once the developments are complete, and Currie says the increase is not just limited to the one suburb.

“It’s an inevitable thing, the issue of population increase is something that Melbourne as a metropolis has to deal with.”

In accordance with this, the provision of a new primary school in the area is something APMAG has particularly lobbied for.

“Alphington Primary is at capacity and bursting at the seams and so is Fairfield,” Currie says.

“There’s a memorandum of understanding underway, if not signed by the minister of education and the developer for the provision of a school – we support that.”

Another issue concerning APMAG is sustainability on the site, and Glenvill has committed to creating the first Tesla town.

Glenvill Development Director Travers Nuttall says the sustainable aspect of the development is important for the future.

“The concept of ‘future proofing’ the precinct is a key pillar of the project with cutting edge technology such as electric car charge points and smart wired houses,” he tells upstart.

“A key feature of the current release is a standard inclusion of Tesla Powerwalls utilising solar power to reduce energy use and electrical bills.”

“YarraBend will achieve the highest possible ESD rating under the UDIA Envirodevelopment scheme, a first for an infill development site in Melbourne.”

Currie says the sustainable development is something they will continue to work with Glenvill on.

“They’re being very proactive about it, let’s see how the rest of it pans out,” she says.

“But it’s part of what they’ve committed to do, so we just have to be proactive in ensuring that that commitment is met.”

The negotiations have been going for some time, and Nuttall says the need to consider the community is important.

“Glenvill have been involved with the site for three years now … it’s been a long journey as you would expect on a development of this scale working with key stakeholders, local residents and the broader community,” he says.

“Our aim was to always deliver a development that will have a positive impact to Alphington and surrounding areas.”

Currie says the interesting part of the whole process was that the developers were not expecting APMAG to have such an influence.

They were not expecting a community group that would be quite so forthright.”

“I’m an architect and a landscape architect, Melissa Tyer who [used to be] president is a town planner, Lena Green who is on the committee works for REA so she can look at yield studies and commercial analysis.”

“So in that aspect of it, we could actually sit there and talk to them about what comprises a functional open space.”

Construction is set to get underway next year, with residents expected to move in in early 2018.

Thomas is a second year Bachelor of Journalism (Sport) student at La Trobe University. You can follow him on twitter: @tomodell18