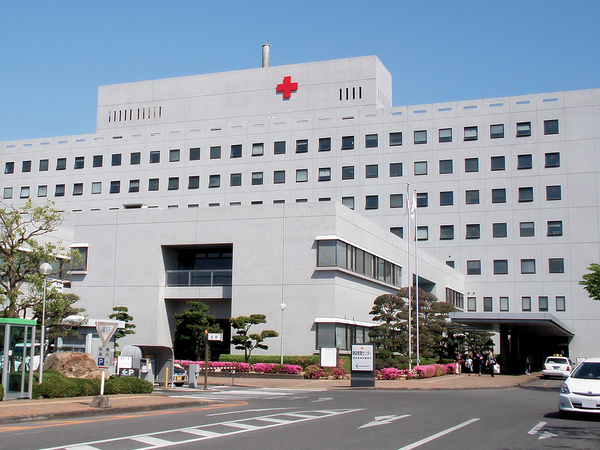 The ratio will determine the maximum number of patients one nurse can provide suitable care to, allowing nursing staff to be more attentive and caring to their designated patients.

The Alexander Bayne Centre (ABC), which is part of Bendigo Health, is a psychiatric treatment centre for Greater Bendigo and surrounding cities.

It serves a large area with a population in excess of 200,000 people.

Emily Paffrath, a registered nurse at the ABC, tells upstart about the different ratios.

“[The nurse to patient ratio] is a safe number of patients one nurse can be able to look after without feeling overwhelmed, and be able to safely give the appropriate care needed,” she says.

The health care system sees a combined effort from a variety of professionals, but nurses often have the most interaction with patients.

Paffrath says that the nurse to patient ratio differs throughout the day.

“1:4 [one nurse to four patients] during the day and 1:5 in the evening. Night shift there really isn’t any ratios, it’s more of a team nurse approach,” she says.

These ratios are standard for Bendigo Health, and other health organisations throughout Victoria.

The Australian Nurses and Midwifery Federation (ANIMF) has been continually trying to ensure nurse to patient ratios while negotiating nurses enterprise bargaining agreements.

“[Nurse to patient ratios] provide safety for everyone, not just the patients, we need to look after the nurses too,” Paffrath says.

Unfortunately, the established industry standards are often not adhered to.

“At the ABC I could look after up to six patients during the day. It’s really hard and overwhelming when most of the patients are very unwell and take up a lot of your time.”

This issue is why the legislation was announced.

“I hope he [Andrews] sticks with it. Nurse to patients ratios should be a given,”Paffrath says.

Victoria is leading Australia and the world with this legislation.

“Hopefully they [the rest of Australia and the world] follow suit and provide safe patient ratios to nurses everywhere,” she says.

The Victorian state opposition is likely to criticise the costs of the legislation.

However, if the policy is well thought out, the costs of implementing the policy will be absorbed through a more efficient and effective health care system.

“My understanding is if the ward or department had to give their nurses more than four or five patients to look after, then they have a staffing issue which means they will have to employ more nurses,” Paffrath says.

Despite funding concerns, better staffing levels will inevitably help prevent nurses from being overworked and potentially missing something vital with a patient under their care.

Sean Fanning is a Masters of Journalism Innovation student at La Trobe University. You can follow him on Twitter here: @sfanning_benigo.