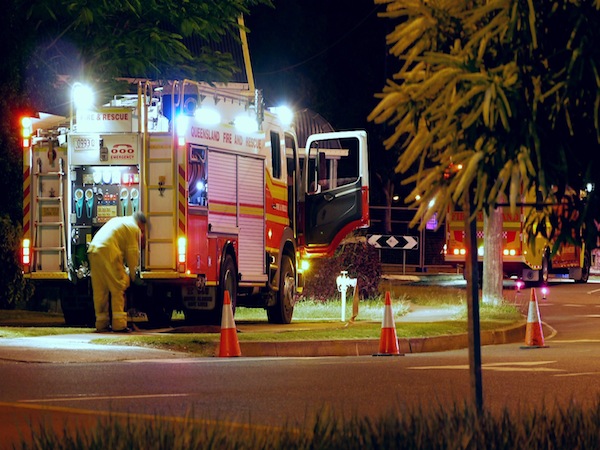 It’s been claimed the new fire levy will cost taxpayers $50 million. But as it turns out, the new tax is just an old one with an updated name.

The Fire Services Property Levy is a tax to support the Metropolitan Fire Brigade and the Country Fire Authority, and comes as a result of recommendations from Victorian Bushfires Royal Commission. The commission, which was held in 2009 to look at the causes of and responses to the Black Saturday bushfires that ravaged parts of the Victoria, called for a replacement of the insurance levy with one based on property value.

The Victorian Treasuser Michael O’Brien feels that the current, soon to be previous, system has flaws.

“Victoria’s fire services are currently funded by a Fire Services Levy added to building and contents insurance premiums. It is fair that all property owners, not just those who adequately insure, should make a contribution towards keeping our fire services going,” he says.

The royal commission, as opposed to keeping the insurance method already in place, recommended property-based taxation.

“The fire services protect all Victorians whether or not they are insured, so it is not fair that only those who insure buildings and contents make a contribution,” says O’Brien.

The Fire Services Levy website, which was launched last Thursday, has all the information on the levy. It highlights the flaws in the old system; those who didn’t pay insurance were still covered and property value didn’t play a role in how much someone payed. Furthermore, no discounts were provided for concession-card holders, and GST and stamp duty was charged on the levy.

The Royal Commission made 67 recommendations, and the implementation of a fire levy appears to be the one that has gathered the greatest media attention.

The Herald Sun reported in November last year that approximately half of the recommendations from the Commission had been enacted, and that Victorians were still at risk. The newspaper now claims that the fire levy could cost Victorian taxpayers $50 million dollars. But this doesn’t take into account the fact that the average tax payer is already paying this money through their insurance.

The levy will be a line on your rate notice. The exact amount added is proportional to your land value. As this Fairfax Tableau shows, a residential MFB area property worth $600,000 will be charged $141 per year. The same property type at the high-end of the table will incur a higher tax, with a $4 million property paying $376.

While the state government is replacing like for like, the changes made to how money is collected and passed on to the CFA will mean that the number of those paying to support local fire authorities is in line with those that the fire authorities protect.