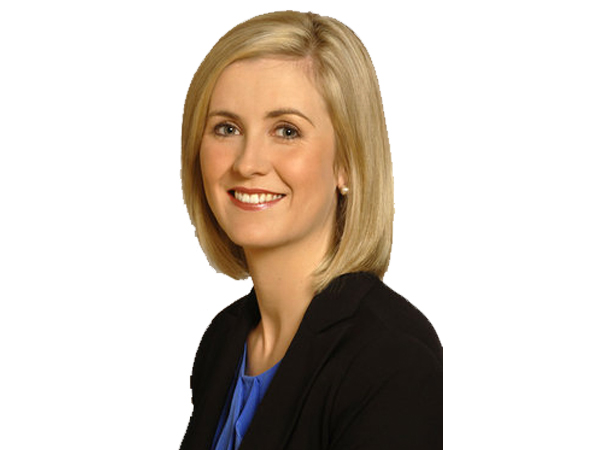 Frances has been an ABC reporter since 2003. She began her career in regional Western Australia, with postings in Albany, Bunbury and Geraldton, before becoming WA State Political Reporter and Stateline Presenter in 2009. Frances moved to Melbourne in 2010 and has been the Victorian State Political reporter for the past four years. She has also spent time as a reporter for Lateline Business and has covered Federal Politics from the ABC’s Canberra bureau.

Her visit is a timely one, with La Trobe now one of four universities involved in the Victorian state election reporting project UniPollWatch. Students from the University of Melbourne, Swinburne and RMIT are also collaborating on the project that will run across the whole semester ahead of the November 29 election.

The lecture will be held in Glenn College Seminar Room 5, at 10am.