Australia’s banned cricketers have re-opened the discussion around the issues that come with long suspensions. 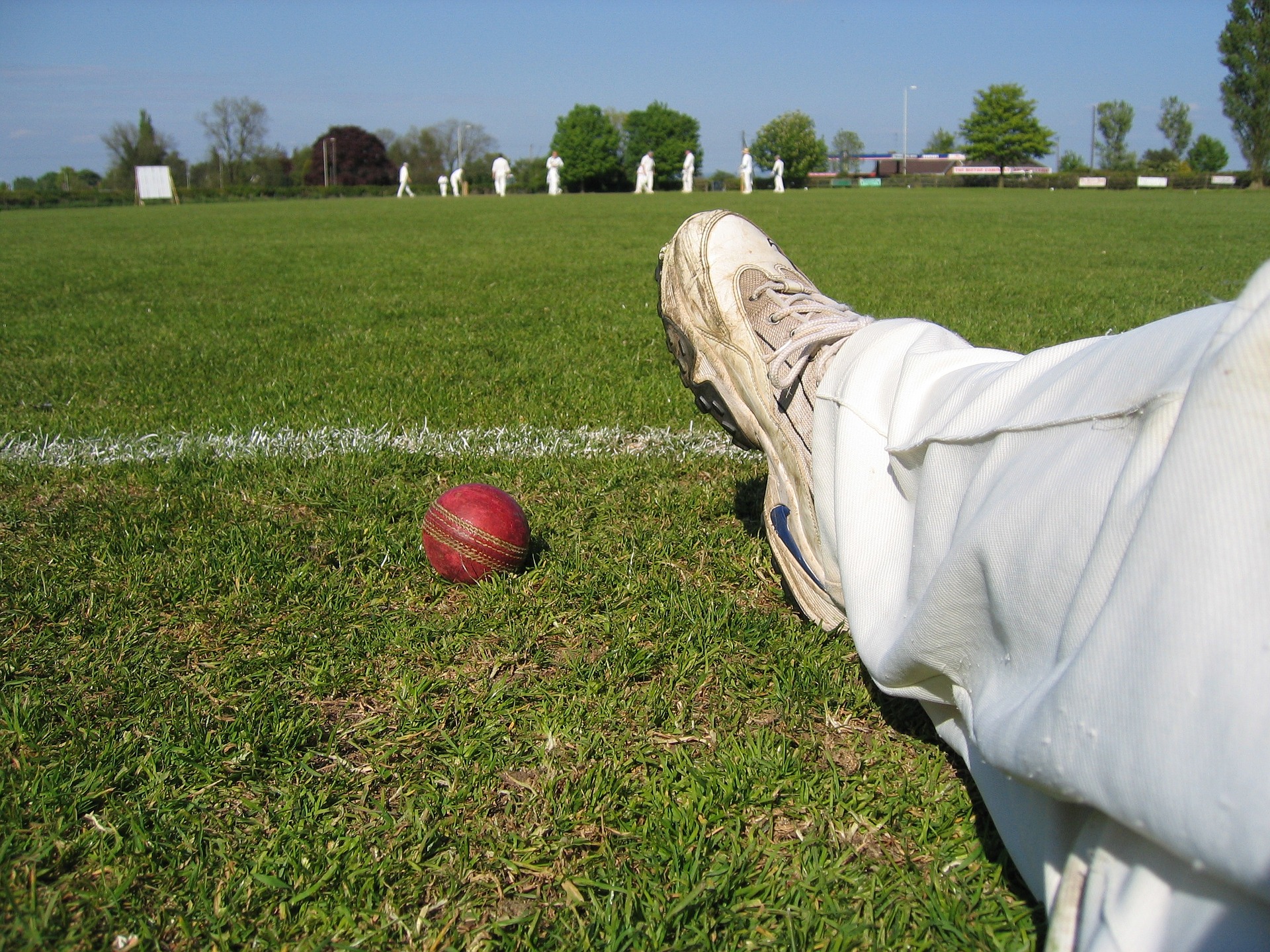 It’s been almost two months since the Australian cricket ball tampering scandal hit headlines, and some of the raw emotions have started to dull.

Where there were daily front-page articles condemning the players involved, there are now only occasional updates. Where there was outrage and vitriol on social media, there is now an uneasy silence on the matter.

One thing that has persisted is a small, but still significant, sentiment. Tacked on to the end of every story was an urge to Cricket Australia and the general public to be mindful of “the wellbeing of the players.”

It’s a broad and vague statement, and one that was never really given any context. What does the wellbeing of the players entail, and what challenges do suspended players generally face after the publicity?

Scott Gumbleton was part of the Essendon Football Club during their controversial supplements program, and was suspended from football for twelve months as a result.

He had retired from the AFL when he received the suspension and had spent some time away from the sport, but was in the midst of re-entering the game at a lower level.

“When we got that year ban it was disappointing because I had started to fall back in love with footy again, and then you just find out you can’t play,” Gumbleton told upstart.

Jacqui Triffitt, principal psychologist at Hill Street Psychology, says that the self-inflicted nature of a lot of suspensions can make them tough to deal with.

“If it’s some sort of disciplinary action, they can potentially see a role and a context for why it’s happened,” Triffitt told upstart.

“There’s the disappointment of no longer being able to do what they love doing, but there’s a sense of having to wear it… that doesn’t necessarily mean that it doesn’t impact on them either.”

There has been a lot of coverage in recent years of athletes after they’ve retired and the struggles they face. A lot of parallels can be drawn between these athletes and those suspended for prolonged periods of time.

A common theme among retired athletes is the struggle to find a new purpose away from sport. While there are obvious differences between retirees facing the rest of their life, and suspended athletes facing a temporary measure, the issues are similar.

As a retiree trying to enter the workforce, Gumbleton had found himself with a void in his life and had just started to fill it with local football when the suspension hit.

“I was just going into the workforce, so I was working and I didn’t really have that release outside of work,” he said.

“I found myself having a lot of free time on my hands, I got bored quite easily, and I didn’t really want to do anything but play footy. It just frustrated me that I couldn’t play.”

And while there was support offered to the suspended Essendon players, Gumbleton says it was difficult at times for him to make the most of it.

“Because I was out of the system already it was a bit hard to jump in, and because I was either working or doing stuff I couldn’t [always] get to meetings or training sessions with the other guys,” he said.

According to Triffitt, that sort of support from the organisations involved is crucial, and needs to be made accessible for the athletes.

She says there are a number of things that clubs and bodies can do to assist suspended athletes.

“They would [also] need to have some support where they had a chance to talk through the reasons why there was that suspension.”

But, in Triffitt’s opinion, perhaps the most difficult period of time for the players comes after their suspension is over, as they try to re-engage in their sport.

This can be particularly tough in a team sport, where she says changes in the group dynamic can cause issues for returning players.

“It may well be that, as a result of the reason why they’re suspended, maybe there needs to be a change in culture… and maybe the rest of the team have transitioned into that new culture,” she said.

“The person transitioning back into that would have to be aware of what that is and what that means both on and off the field.”

Gumbleton agreed that re-entering football after his time off was challenging initially.

“I found I was a bit behind the eight-ball coming back and playing,” he said.

“It probably took me five or six games to get back into it.”

So, if they want to be welcomed back into the team environment and restart their careers as smoothly as possible, Australia’s cricketers will need to keep in touch and hash it out with their teammates.

If not, both sides might find themselves miles apart.

“While they are a team, everyone would have their own individual reactions and individual thoughts as well,” Triffitt said.

“It’s really important for the teammates to also have an opportunity to be able to express how they’ve felt about the situation as well, so that when the person does get reintegrated back into the team those issues are sorted and resolved.”

Jacob Doole is a third-year Bachelor of Media and Communications (Sport Journalism) student at La Trobe University. You can follow him on Twitter @JacobDoole.