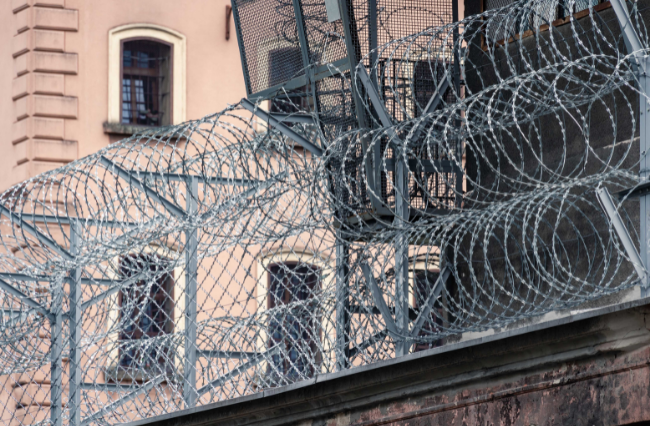 A coalition of 47 welfare youth and legal advocates have called on the government to raise the age of criminal responsibility to 14.

In the past year, 499 children aged between 10 and 13 were detained, more than two-thirds of which were Aboriginal or Torres Strait Islander children.

In a letter sent to Senator Michaelia Cash, a year on from when Federal, State, and Territory Attorneys-General met to discuss raising the age, the coalition addressed the government’s “failure” to meet the age target of 14 that would put Australia in line with international standards.

Currently, the ACT is the only state to have raised the minimum age of criminal responsibility to 14.

The coalition of justice and health organisations which includes the Human Rights Law Centre, the Murdoch Children’s Research Institute, and multiple Indigenous legal centres, formally known as the Raise the Age Coalition, state that raising the age of criminal responsibility “would have an immediate and generational impact on the over-incarceration Aboriginal and Torres Strait Islander people in Australia”.

“Children belong in schools and playgrounds, connected to their families, communities, and culture, not placed in handcuffs, held in watchhouses or locked away in prisons,” they wrote.

The news has sparked a growing trend online with users posting photos of themselves at 10-year-old with the hashtag #MeAtTen, comparing them to the nearly 500 children detained within the past year.

A photo of a young Lidia Thorpe was posted to Twitter by the now Greens Senator with the caption “This is me at 10. When I grew up, I wanted to be like my mum. In Australia, 10-year-olds can still be jailed. The public are still watching, we’re still calling for the age of legal responsibility to be raised to at least 14 years of age”.

A photograph of prison in Cieszyn available HERE and used under a Creative Commons Attribution. The image has not been modified. (edited)