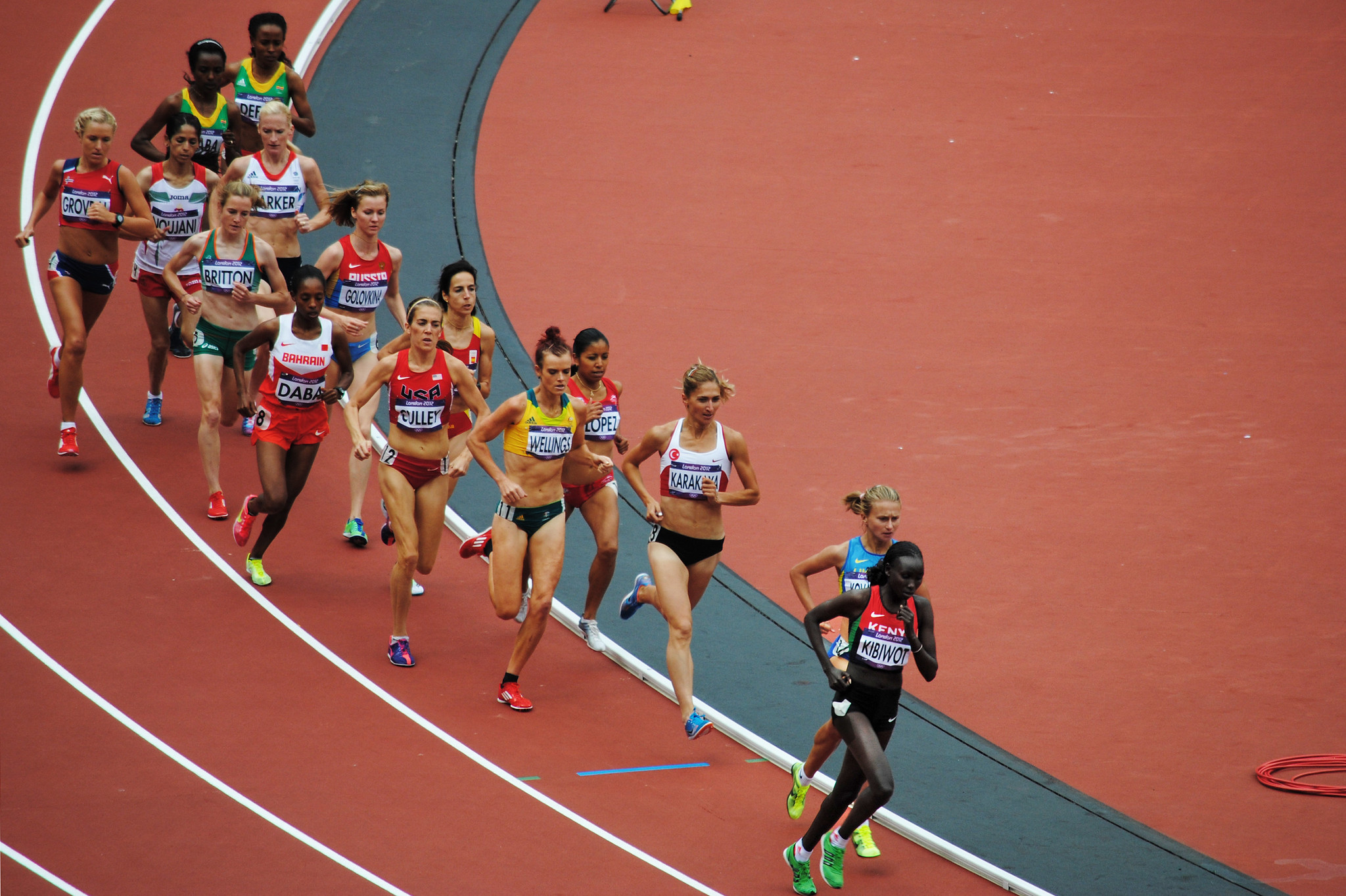 Five Afghan families with connections to the Olympic Games have landed in Australia, one year after Kabul fell to the Taliban.

One of the new arrivals include Afghanistan’s female flag bearer from the last two Olympic Games, Kimiya Yousofi.

Yousofi had a tumultuous July and August last year, where she went from flag bearer, to running a personal best in the 100m sprint, to fleeing her country after the Taliban took control of Kabul and the presidential palace.

The Taliban took over the capital, Kabul, on August 15 last year imposing sharia-based laws across the country, banning women from competing in sport.

Yousofi arrived in Australia along with her mother and one of her three brothers to begin a new chapter in her life but was still optimistic about competing at the 2024 Paris Games, according to the ABC.

“It’s been a journey for me, but I am very happy to be here,” she told The Ticket on arrival at Sydney’s international airport.

“I am essentially starting a new life here. I am going to be training very hard and it would be exciting to go to Paris. I am definitely going to be competing.”

The AOC was able to secure a safe exit for all families in a number of countries outside Afghanistan, as well as securing visas, flights and resources.

In a media release, AOC Chief Executive Officer Matt Carroll said that after a long process which included many parties working cooperatively, he was glad to see the families had arrived safely.

“For the families involved, the stress and uncertainty over this time has been enormous,” he said.

“These brave people have endured significant hardship and we are so pleased that our efforts have been successful. Many have spent time in locations outside Afghanistan and it’s wonderful to now have them on Australian soil. All arrived happy, if exhausted.”

PHOTO: The Womens 5000m – Olympic Games by Mark available HERE and used under a creative commons license. This photo has not been modified.