The AFL trade period is picking up as two more players look for opportunities elsewhere for next season. 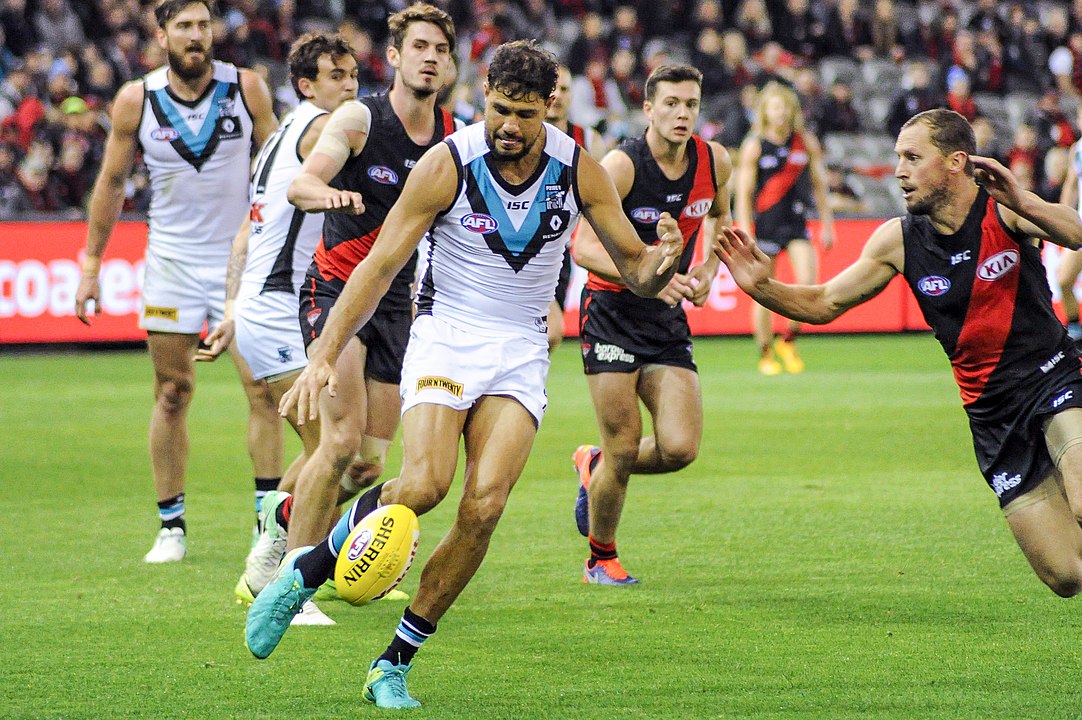 Speaking on Wednesday morning, Jenkins announced that he and the Crows have agreed to explore options at other clubs.

“It’s been agreed I’ll look at other opportunities. I think it’s mutually beneficial for both of us,” he said on AFL Trade Radio.

“The club will look to reinvigorate the list with youth. I still feel I can play good footy and will look to do that elsewhere.”

The announcement this morning put to bed a season of trade rumours about the 30-year-old, who managed 11 games and 22 goals this season, after being dropped twice for long stints in the reserves.

Unlike many other players in the AFL, the 147-game veteran has not nominated a preferred club saying he is open to playing anywhere in 2020.

“We’ll go anywhere. It’s a unique opportunity [to play AFL] so I won’t sit here and only pick a few clubs,” he said.

The former Essendon star had been linked to the Bombers and the Saints throughout 2019, but he said a tour of Tullamarine had bought back too many bad memories following the 2012 drug scandal.

“I went back into the club last week and I just didn’t get a really good feeling from going back there,” he told AFL Trade Radio.

Ryder says the Saints and a tour of their facilities elicited a sense of excitement for him, and the lure of playing with cousin Bradley Hill was what he based his decision on. Hill has also requested a trade from Fremantle to St Kilda after three seasons in Perth.

Ryder, a 243-game veteran fell out of favour in his fourth season at the Power as the club missed the finals for the fourth time in five seasons.

While his shared ruck role with new recruit Scott Lycett wasn’t always seamless this season, he says he is excited to possibly share the job with young star Rowan Marshall next season.

“I’d love to play 50-50 (ruck-forward) with Rowan Marshall but I haven’t spoken to the club about that,” he said.

Ryder’s agent Paul Connors says the 2017 All-Australian will be looking for a two-year deal from the Saints.

Photo: Paddy Ryder kicking by Flickerd available HERE and used under a Creative Commons Attribution. The image has not been modified.