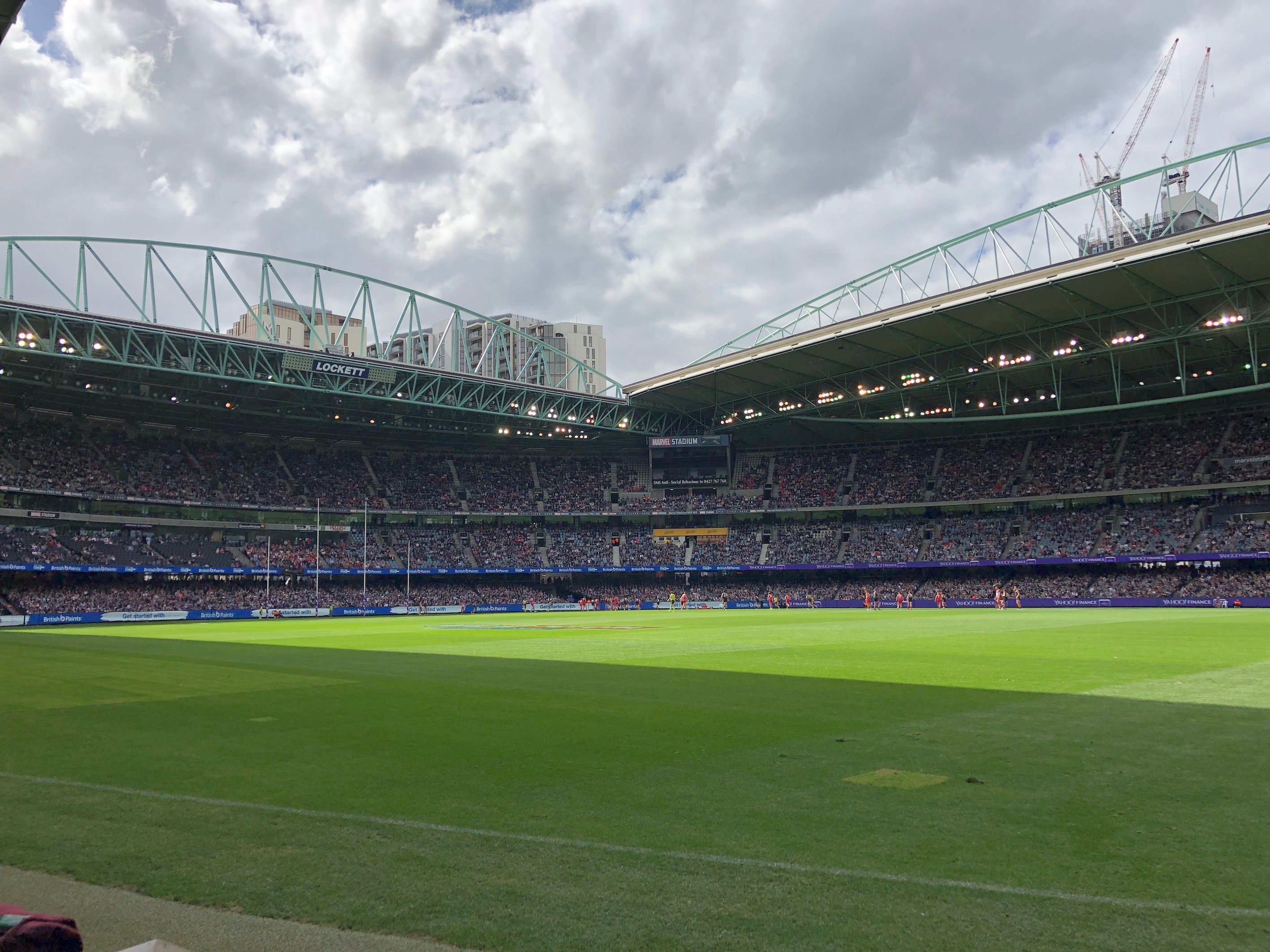 For the first-time since 1993, the AFL has held a mid-season draft. The concept enables clubs with key injuries to replenish their list with state-league players who have nominated for the draft.  Players who get picked up by clubs receive the opportunity to fulfill their dream of playing in the AFL.

However, it isn’t all positive, with South Australian National Football League (SANFL) clubs losing five players as a result of the mid-season draft. These clubs are thrilled that their players have been given an opportunity to play AFL, but are upset there is nothing in return from the league. The league released a statement after the mid-season draft expressing their disappointment.

“Whilst we accept that the decision has been made by the AFL, we are opposed to the principle of the matter which causes disruption to SANFL teams and players – and subsequently uncertainty for their supporters – midway through the season,” the statement reads.

“We have a vibrant state league as highlighted by the attendance of over 40,000 at last year’s Grand Final.

“We naturally encourage players to aspire to the highest level, we do not believe that should come at the expense of clubs who are trying to win a SANFL Premiership midway through the season.

“There is a significant level of investment in terms of resource, time and energy by volunteers, members, players, coaches and administrators that goes into building a SANFL team in pursuit of the ultimate success.”

The Coburg Lions, one of the Victorian Football League (VFL)’s stand-alone clubs, was likely to lose players in the mid-season draft. Defender Lochie Dickson and forward Sam Lowson were believed to be a huge chance to get taken in the draft, but they weren’t selected.

The Lions are currently in a rebuilding stage, as stated by General Manager Sebastian Spagnuolo, meaning that the loss of these players would’ve hurt the club. Prior to the mid-season draft, Spagnuolo had mixed feelings about the concept.

“It’s very exciting for our players that have been mentioned as AFL mid-season prospects, it means they’ve started the 2019 season extremely well and have played well enough to be noticed,” he told upstart. “It’s also proof that the AFL club recruiting network values our club and competition which is fantastic.”

Prior to the mid-season draft, Spagnuolo was optimistic about his players getting drafted, saying that it would only strengthen the club going forward. But he admitted that this prospect will hurt Coburg in the short-term.

“Having Coburg players taken by AFL clubs mid-season will definitely hurt us short-term and it will test our club’s depth, however it also provides great opportunity for our current list to step up and play a role,” he said.

“To be able to promote the player pathway that we’ve created as a club at the end of the 2019 season will be a major drawcard to help us recruit more players that have that same ambition of playing high quality state league footy and being drafted into the AFL.”

There has been a lot of talk about compensation that needs to occur for the mid-season draft to be successful. Some state league clubs believe they deserve compensation from the AFL for the loss of a key player.

AFL.com.au understands that AFL clubs will provide state league sides with a reimbursement as compensation for clubs who lost players in the mid-season draft. This could include a payment of up to 50 percent of any sign-on bonus given to the player by their state league side.

Coburg General Manager Spagnuolo believes the AFL could improve this form of compensation.

“I do think the time is right for the AFL to have a look at that current policy and possibly alter it based on the number of players that have been and will be taken from the VFL competition,” he said.

“Whilst we’re working our way up the ladder it’s inevitable that we’ll lose players to the AFL competition. This is why we would like the AFL to have a look at the compensation model in place now and determine if there’s a greater way to either compensate or reward club’s that have players drafted to the AFL”.

At the moment, Spagnuolo says the club is content with the current policy because it values both player and team success.

“As a club, we are okay with this because we have a balanced view of playing our role in the player pathway and achieving team success,” he said.

Liam Melrose is a third-year Bachelor of Media and Communications (Sports Journalism) student at La Trobe University. You can follow him on Twitter @liammelrose15