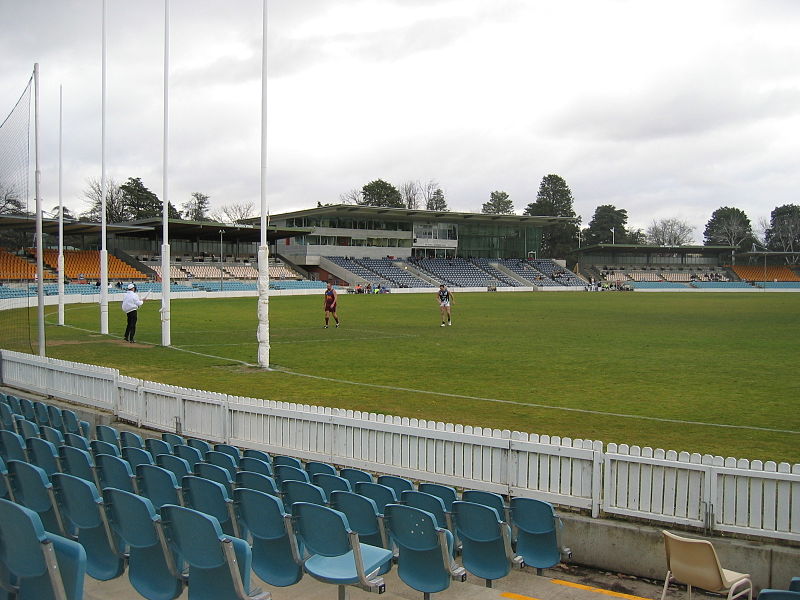 The AFL’s desire to bring back a national reserves competition is a strong chance to be fulfilled in the near future, with the eventual introduction of teams based on the 18 AFL clubs set to compete against one another in 2019.

“It’s a work in progress, but the AFL is clearly going down the path of adding a reserves competition,” Barrett said.

“There’s a potential for all 18 teams in the AFL effectively forming a a secondary competition underneath them. That would allow for curtain raisers and for the AFL to trial certain rules.”

It is also unknown how state leagues would be affected by this potential situation. There has previously been many clubs in the VFL over the past decade become affiliated with AFL teams to assure their future, leaving behind those who chose to remain “Stand Alone Clubs.”

Clubs such as the Bendigo Gold and Frankston Dolphins have struggled for a number of seasons, to the extent of being removed from the competition altogether.

The Frankson Dolphins will be returning to the VFL after a one year hiatus with North Melbourne who will field a reserves team for the first time since 1999 after they parted ways with Werribee last year and North Ballarat the season prior.

Currently 12 of the 18 AFL clubs have stand alone teams competing in their respective states.

There hasn’t been a reserves competition purely for AFL clubs since 2000.