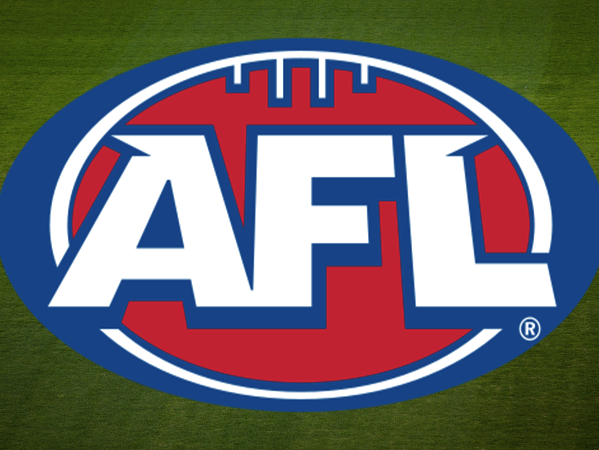 With another week of AFL action in the books, the True Ladder has been updated to reflect just how each team is trending as the league heads into the ANZAC Round.

After a thrilling first quarter, Geelong dominated Sydney. The Cats are extremely well placed heading into their clash against the Western Bulldogs.

Hawthorn rolled to a comfortable victory against Fremantle on the weekend, despite losing Ryan Schoenmakers to a serious knee injury. It seems Hawk fans will soon get to see what recruit Brian Lake can bring to the club.

As retired Swans defender Craig Bolton questioned on Friday night, “what happened to Swans footy?” It was bizarre to see the Swans play without their usual defensive intensity. Sydney will look to hit back against the Saints on ANZAC Day in Wellington.

Yet another opponent stepped up to the Collingwood test and failed. The Pies put the Tigers in their place in the third quarter on Saturday with some ferocious football. If and when Collingwood’s full side gets up and running, the Pies are as good a chance as any to win the premiership.

Like a quality side does, Essendon just keeps winning. As if it wasn’t already, ANZAC Day is building up to be a hugely significant game.

Securing a win against Hawthorn in Launceston is one of the tallest orders in the league, but having said that, Fremantle was disappointing. The Dockers must make a statement against Richmond at Patersons Stadium this week.

The dream run had to stop at some point, and Travis Cloke made sure it stoppedSaturday. We can judge how serious the Tigers are this season by their efforts against Fremantle this week.

The Crows finally played the football that made them so good last season in Sunday’s win over the Western Bulldogs. The loss to Port Adelaide last week might hurt them in the long run as they move forward towards another finals tilt.

You can only beat the teams in front of you, and Port did that this week against Gold Coast. If they beat West Coast at home on Saturday night, the Power will start to receive some serious recognition.

North Melbourne finally got on the board for 2013 with a big win over Brisbane. The improvement came defensively, only allowing Brisbane 62 points.

Everything that has gone right for West Coast in the last couple of years has gone wrong so far this season. The Eagles couldn’t kick straight against the Blues, finishing a wasteful seven goals and 23 behinds. The Eagles must show something against Port Adelaide on Saturday night.

Mick Malthouse got his first win for Carlton this week, and is perhaps coming around to the idea that football is about win-loss. Carlton plays Adelaide in round five before its draw appears to get somewhat easier. The Blues should pick up some wins in the next month and build some momentum.

The Saints ran into a very strong Bomber outfit, and ended up losing by 37 points. It will be pleasing for Saints fans that David Armitage continued his promising form with another impressive game.

Incredibly, the Western Bulldogs didn’t kick a goal for over 80 minutes in the game against Adelaide. A score line of 4.4.28 was poor, and unfortunately for Bulldogs’ supporters, they face a tough task trying to return to form as they face an unbeaten Geelong in round five.

Gold Coast was no match for a rampant Port Adelaide. The Suns play the Giants this week, in a must win game to show they are truly taking strides forward and a better developed than their fellow expansion club.

After leading Melbourne by 19 points at three-quarter-time, GWS must feel they let one get away on the weekend. It will be mostly forgiven if they manage to get a win against their expansion rivals, Gold Coast, in round five.

Remarkably, Melbourne is only one game outside the top eight. The Demons produced their highest scoring last quarter in history, to defeat Greater Western Sydney and hold off a self-imposed apocalypse for another week. Melbourne plays Brisbane this week and based on the Lions’ form, it suddenly seems like a winnable game.

Josh Barnes is a first-year Bachelor of Journalism (sport) student at La Trobe University. You can follow him on Twitter: @barnesyy