The Labor leader said that Shorten knows his position in the party. 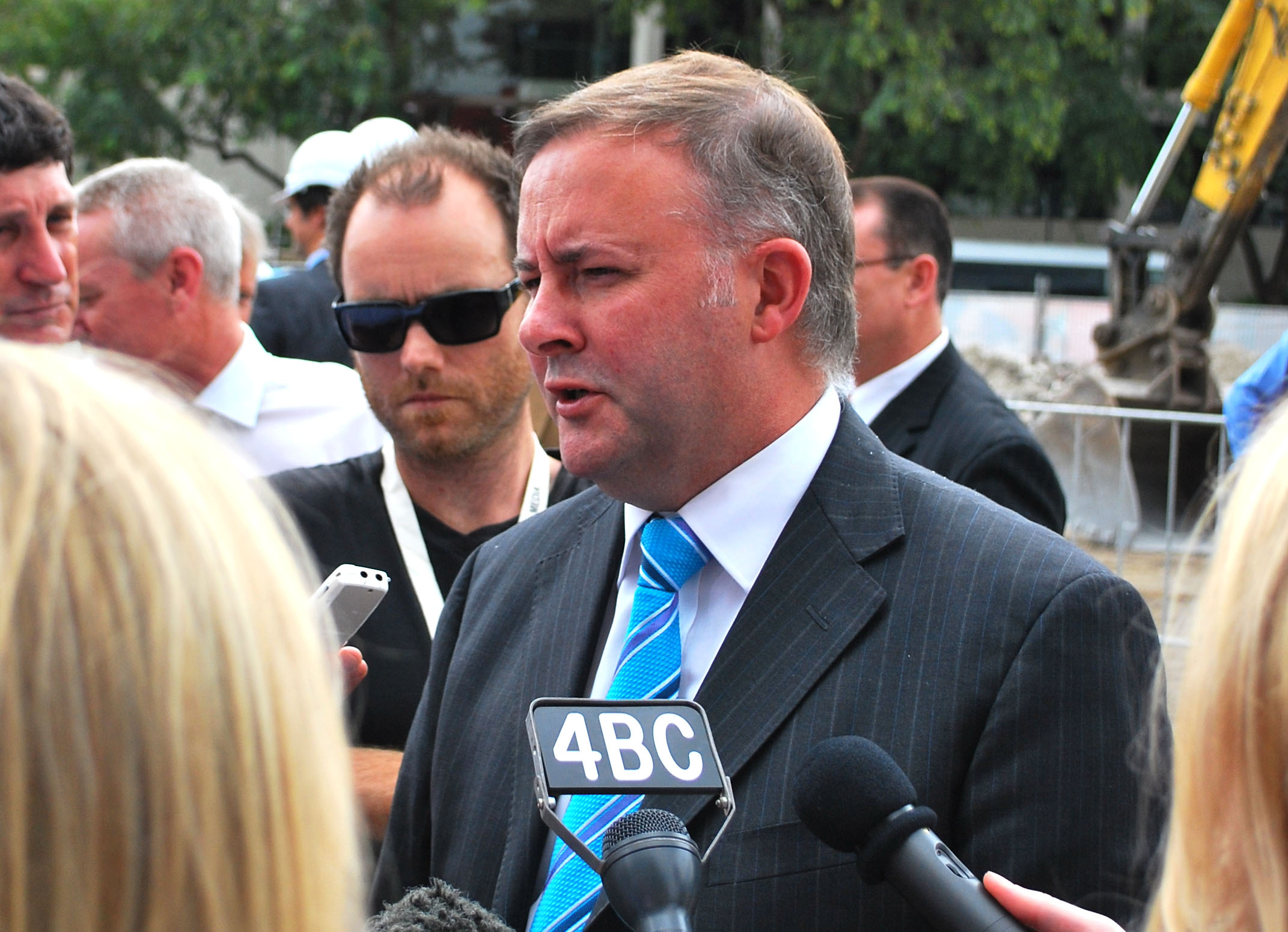 Anthony Albanese will unveil his new frontbench this weekend as former leader Bill Shorten expects to be denied his preferred position as health or foreign affairs spokesman.

By not moving to the backbench, some Labor colleagues told The Age and The Sydney Morning Herald that they suspect Mr Shorten still has leadership aspirations.

The former Labor leader denied these allegations in a tweet this morning. The former opposition leader used an address to MP’s on Thursday to express his pledge his loyalty to the new leadership and attack corporations and the media for their role in the election.

The reports of Mr Shorten’s leadership aspirations were also knocked back by current Labor leader Mr Albanese this morning on Today.

“Bill Shorten knows, as every member of the team knows, their responsibility is to work for the team,” Albanese said, “we will be a united team”.

A spokesperson for Mr Shorten said that these allegations were “bulls**t” and that “the only thing he’s up for is fighting for Labor values and uniting Labor to support the new leadership”.

Mr Albanese has defended his inclusion of Mr Shorten in the shadow cabinet saying that he has a “significant role to play” over the next three years.

Jim Chalmers, one of the names brought up when Shorten stepped down as Labor leader, is expected to replace Chris Bowen as shadow treasurer.

The ABC has predicted that Labor will receive 68 seats in the House of Representatives to the Coalition’s 77.

Photo: albanese presser By Nick MacBean available HERE and used under a Creative Commons Attribution. The image has not been modified.