The PM will discuss how the Voice to Parliament will look for the Indigenous Australians, which would follow an alteration to the constitution. 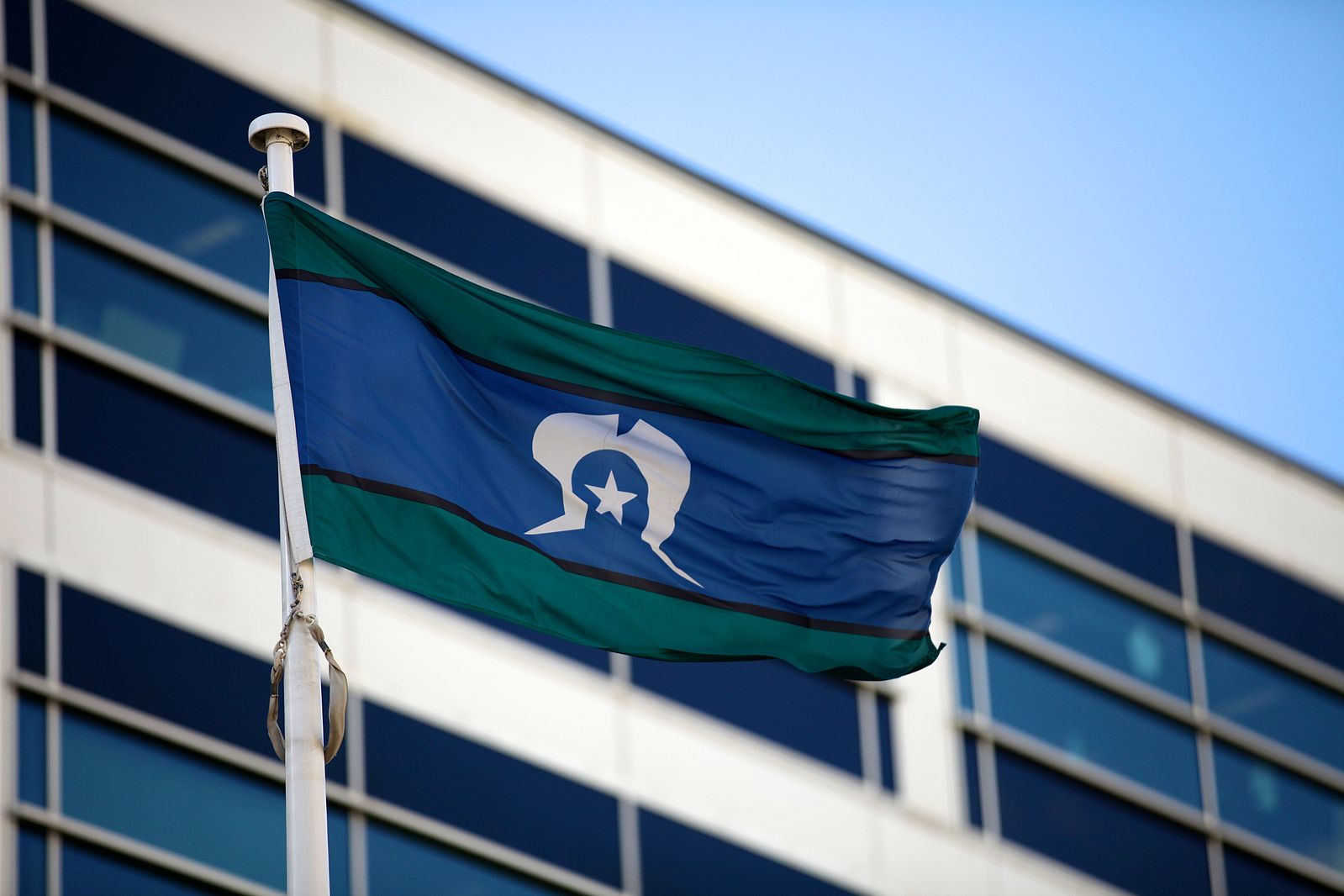 Prime Minister Anthony Albanese will be heading out to Torres Strait Island to meet with Indigenous elders to discuss what forms of Voice to Parliament would look like today.

Albanese will be joined by Indigenous Australians Minister Linda Burney and Queensland senator Nita Green as part of their two days trip to the island.

MP Linda Burney said that the Voice to Parliament is vital for the deliverance of the First Nation’s voices on practical outcomes that tackle matters such as health, education and family violence.

“Because a Voice to Parliament will mean Aboriginal and Torres Strait Islanders will be consulted and heard on policies that affect them,” she said.

Albanese said that he will be reiterating his speech made at the Garma festival last month when he met with Indigenous elders. During the speech, the the Labour Prime Minister mentioned a few main draft points outlining giving Aboriginal and Torres Strait Islanders a voice in Parliament and making representations to the executive government on matters relating to them.

“I want to engage with Australians, both Indigenous and non-Indigenous, to consult with them,” Albanese said to reporters yesterday.

“Now it’s time to have those consultation mechanisms.”

If the draft points made from the speech are finalised, this would allow an alteration to the constitution.

The Prime Minister will be meeting with the female community leaders tomorrow to hear about their vision.

Photo: NAIDOC Week 2011 by DIAC images available HERE is used under Creative Commons licence. This image has not been modified.